Yes I know it's been two months since our last update, and we have been useless at blogging to keep friends and family up to date on our progress. But we have been making progress on a load of things to do with the house, in amongst all the daily activities involved with raising a young family, and then there has been my post-grad study taking up what's left of my free time. But here's what we've been up to: 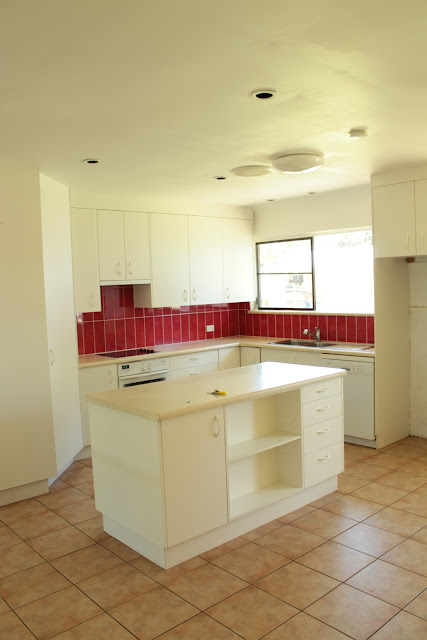 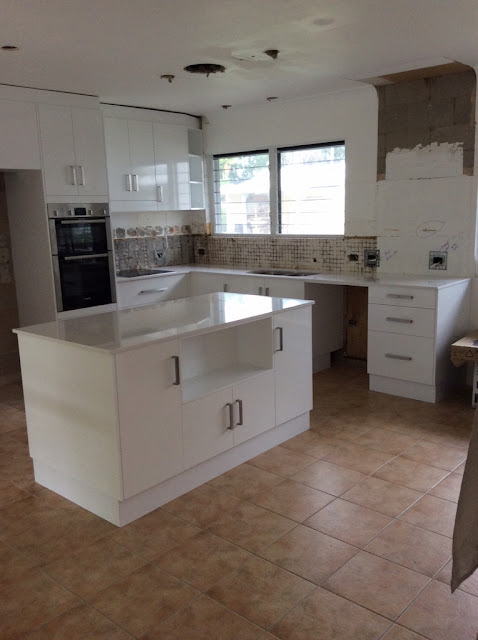 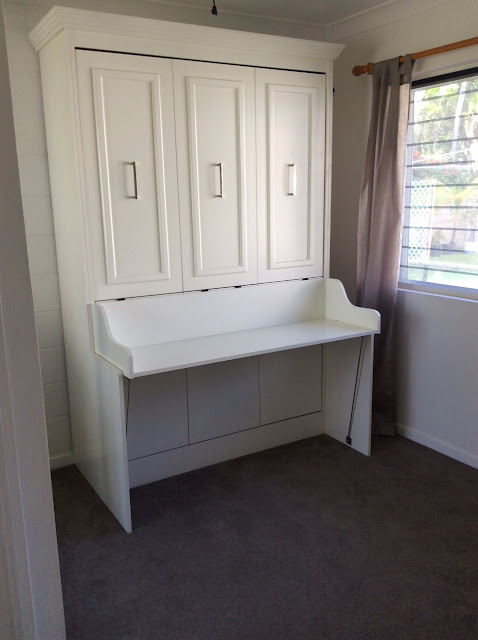 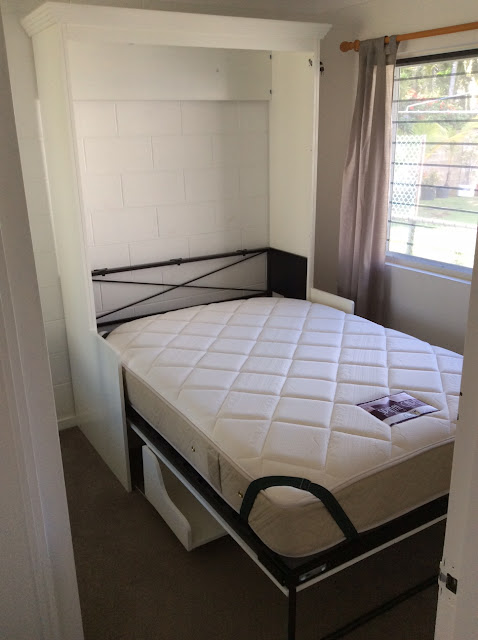 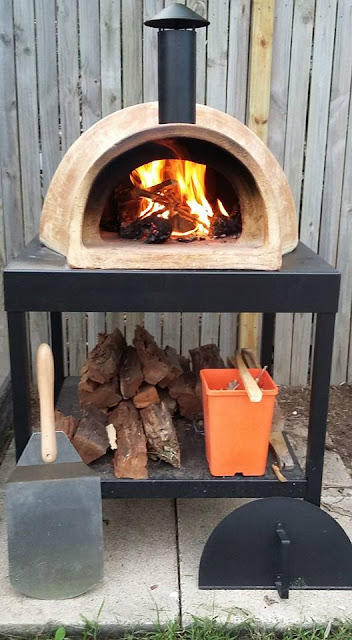 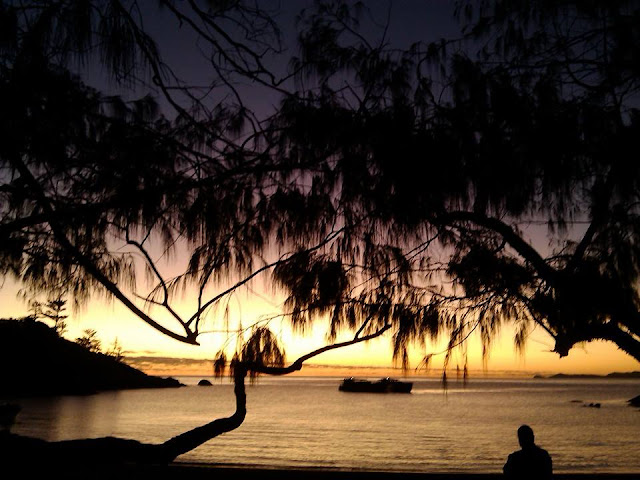 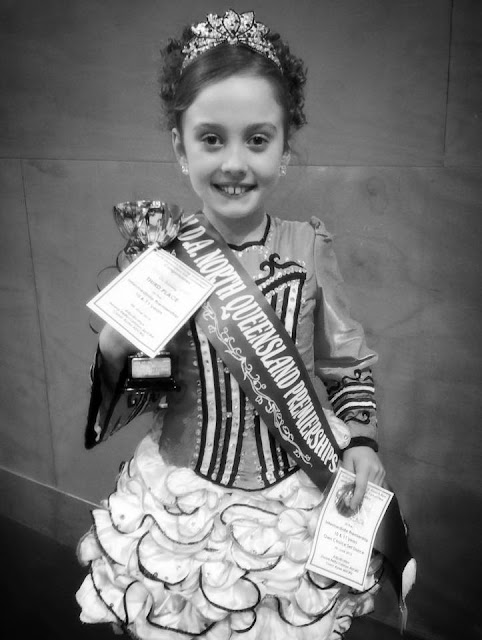 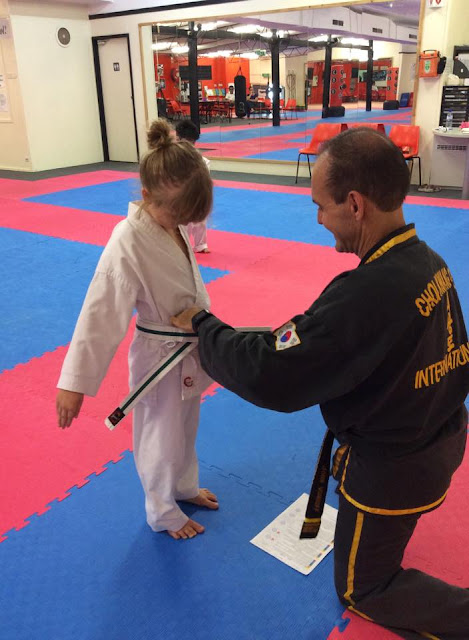