House Tour (Post War Queenslander)
The saying ‘a picture speaks a thousand words’ couldn’t be more apt in our case because we bought this house sight unseen over the Internet!  As we were living interstate we didn’t have the luxury of time, or money, to go and conduct a walk-through of the property, we simply saw the pictures on the web and went ahead with the purchase based on feedback from the selling agent (who just so happens to be a good friend of ours).  We bought the house back in 2009, renting it out while we were living in Canberra and then overseas (United States), before we moved back to Australia and decided to use it as our home while we got our bearings and started looking for our dream home. But it was very, very tired when we got back, being largely untouched for about three decades, bathrooms starting to fail, and being in desperate need of some TLC!
After reading a number of renovation blogs over the last few years, the best part is ALWAYS seeing the transformation of a home through a series of before and after photos.  This page was created to show you where our journey began, and ultimately where it ended with this project, when we sold the house to move on to our dream home closer to the ocean.
The following 'before' photos were taken when we arrived back in Queensland on 7th February 2013, which was the first time Kate ever got to see the house in person! We renovated this home and moved out in April 2014. Enjoy the tour, and feel free to go back through the first year of the blog and see the progress of each room in more details.
Cheers K&C 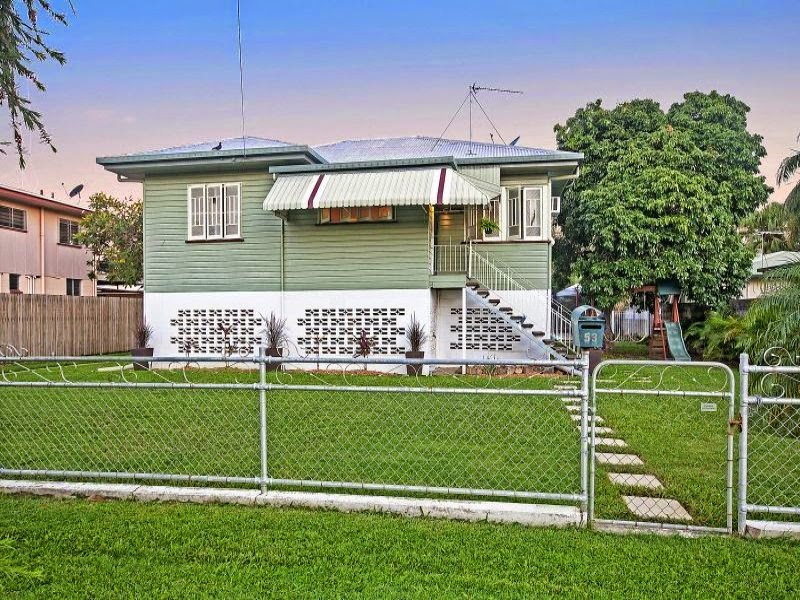 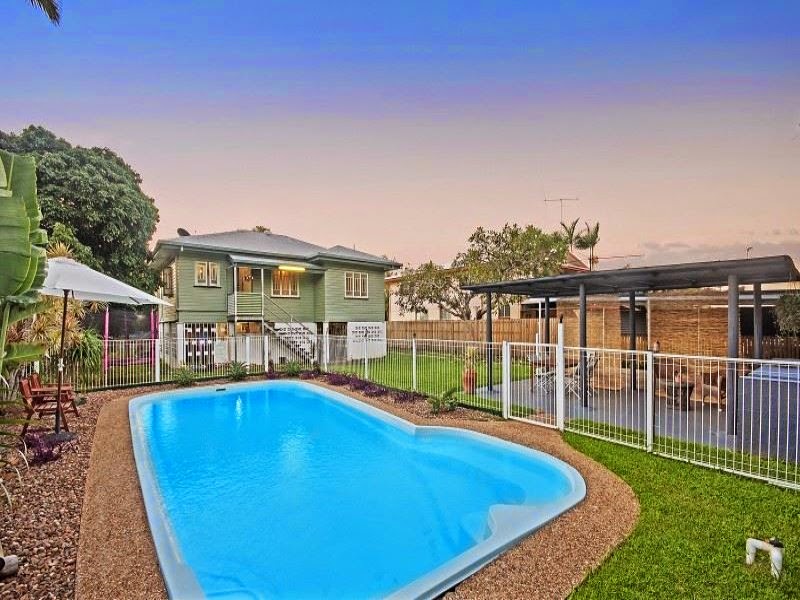 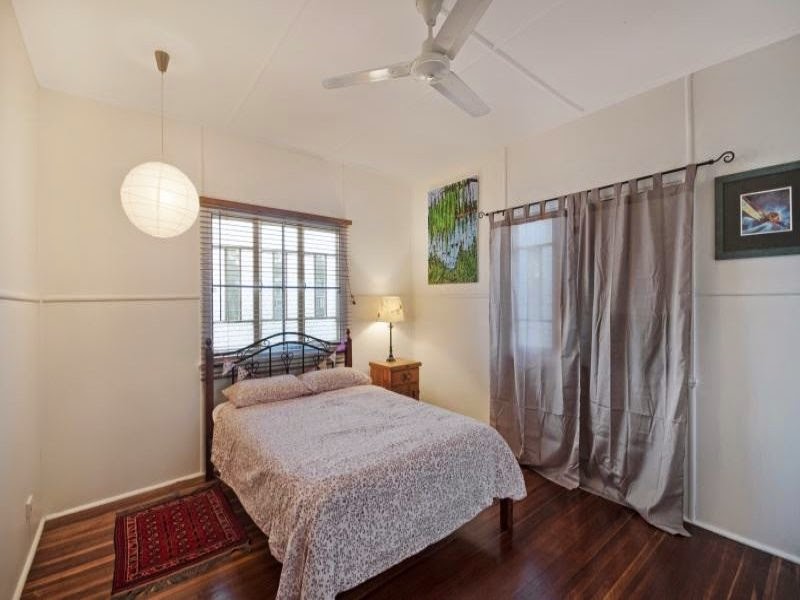 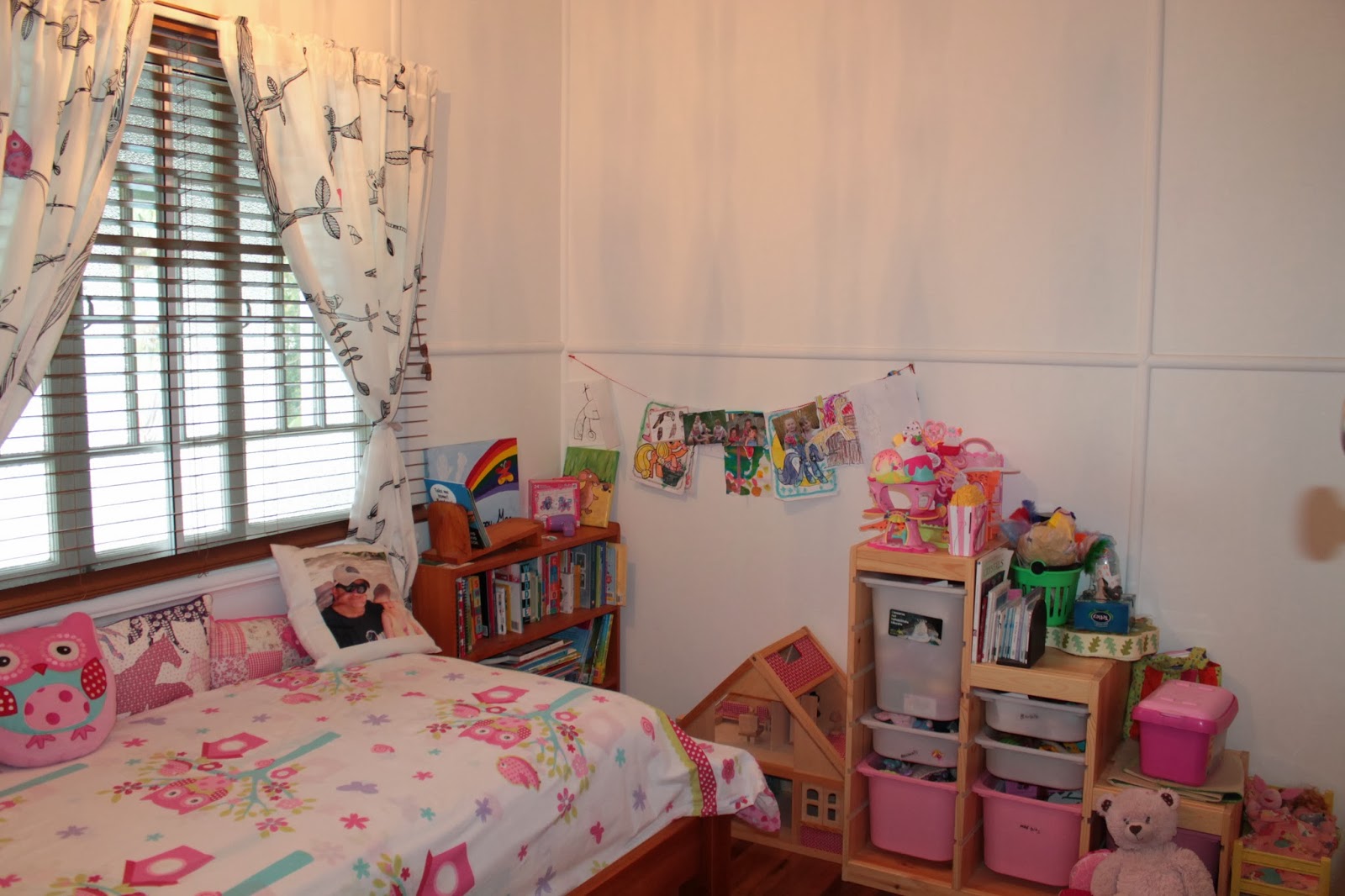 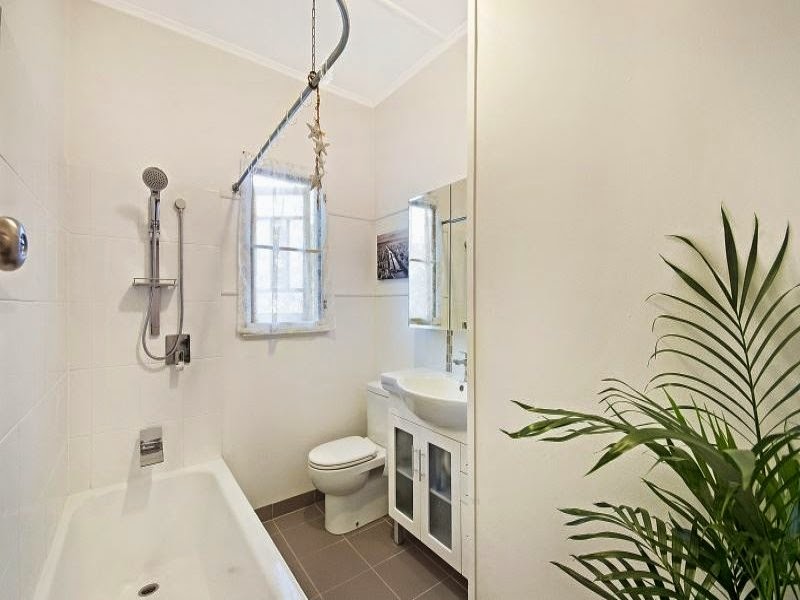 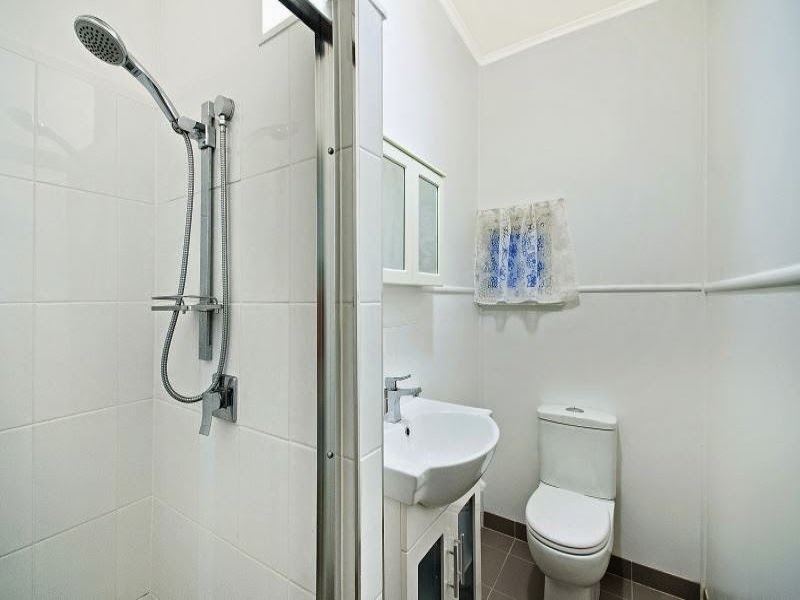 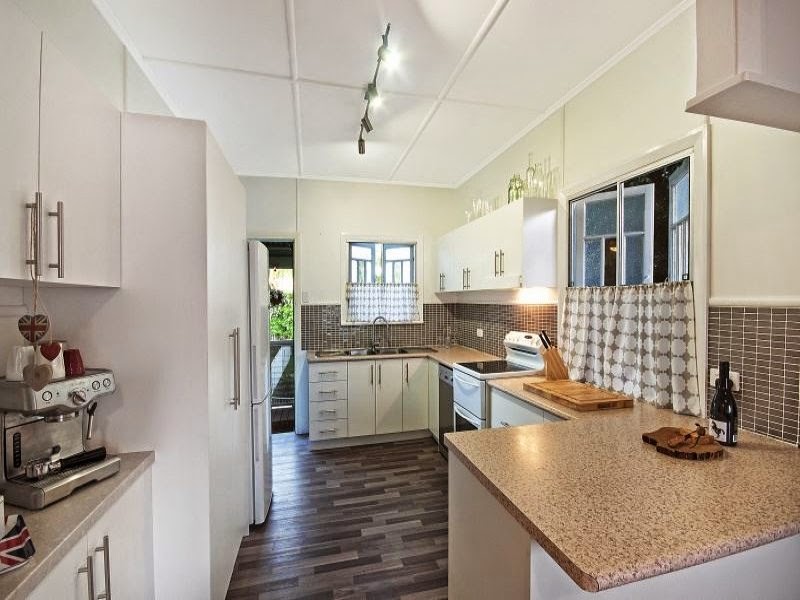 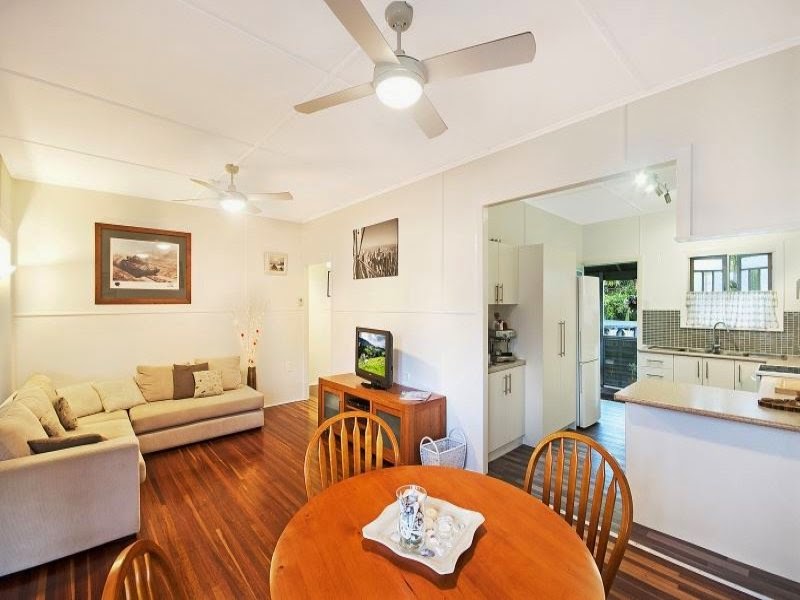 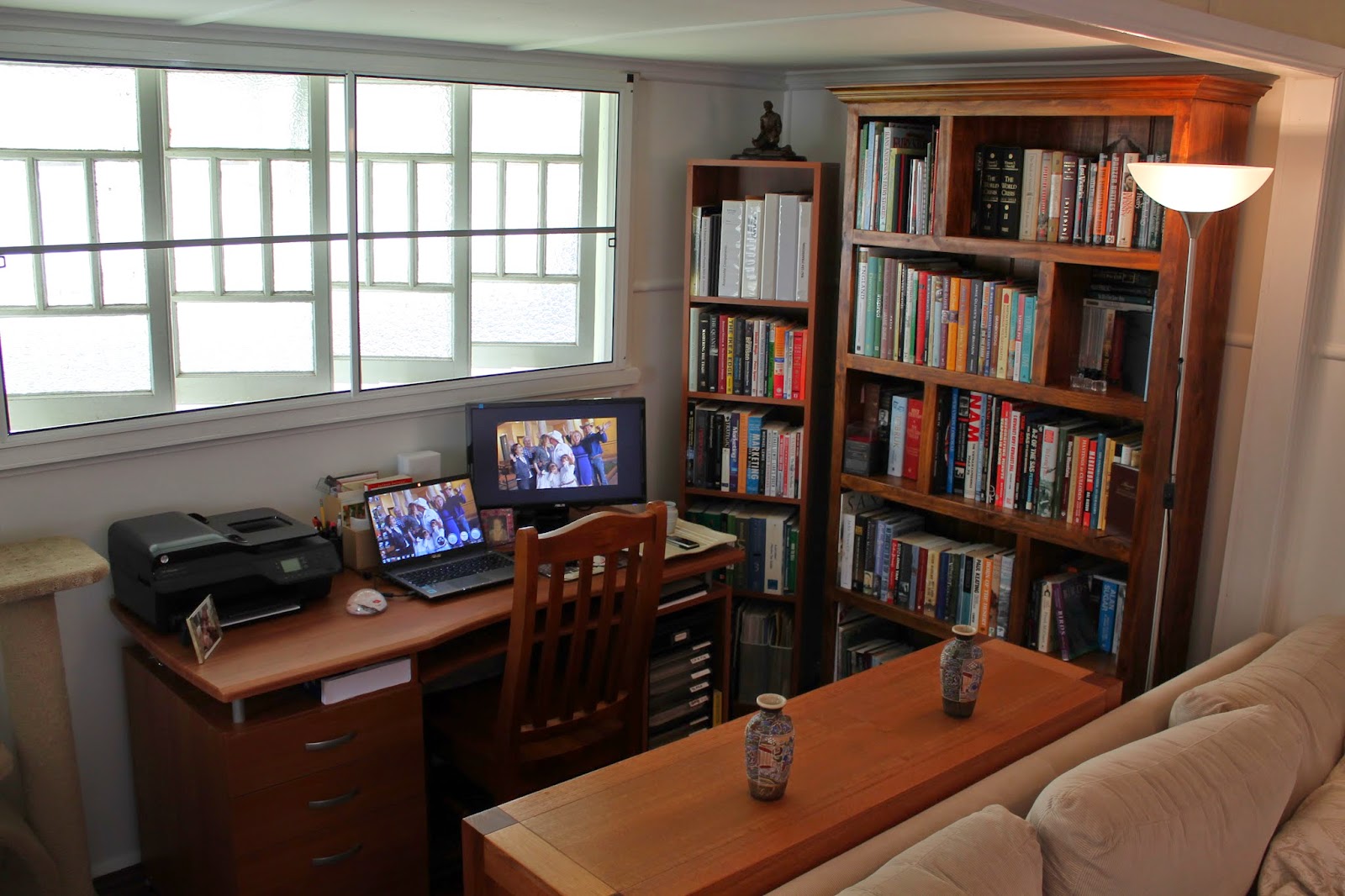 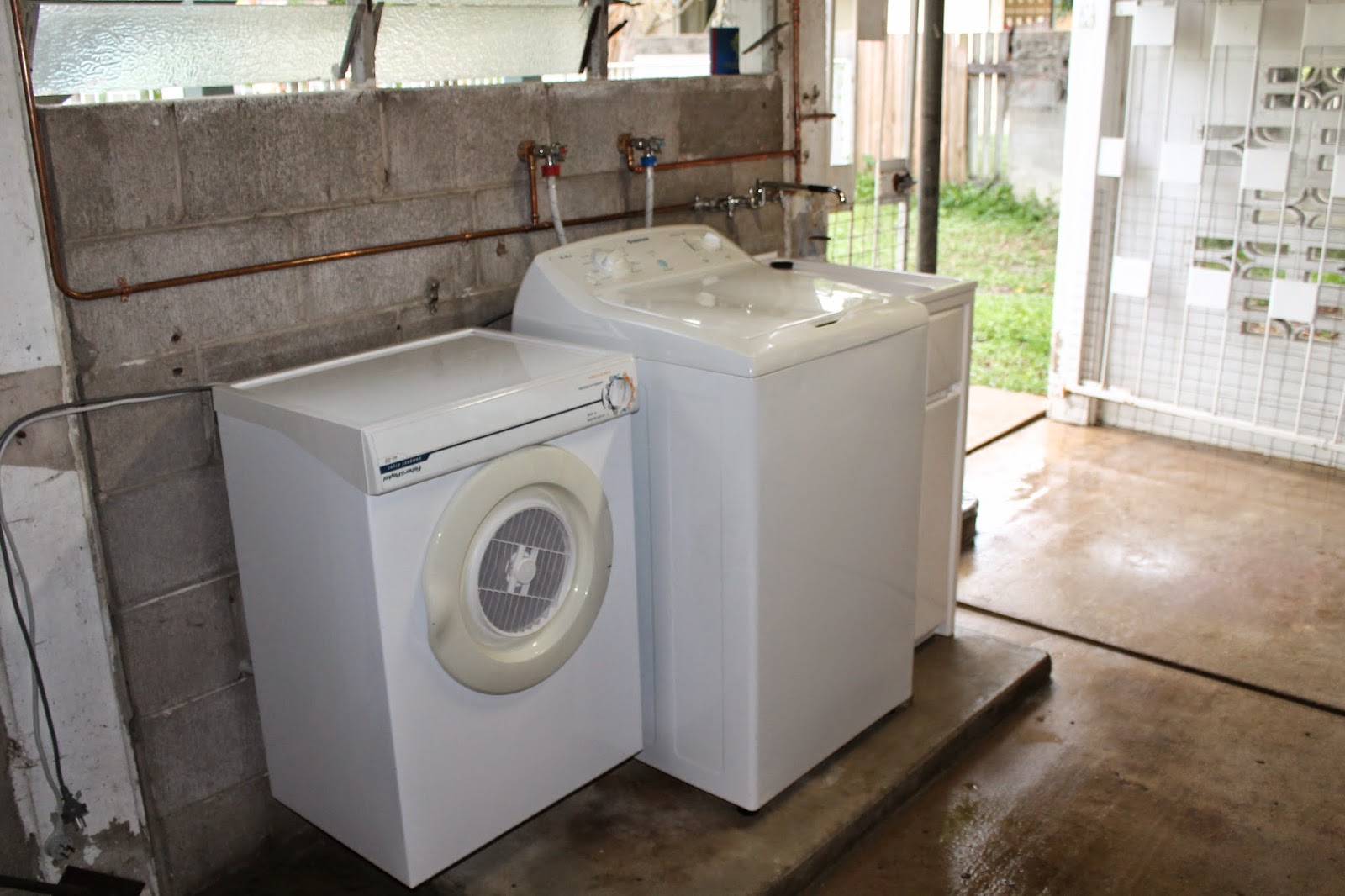 Under House Laundry - After 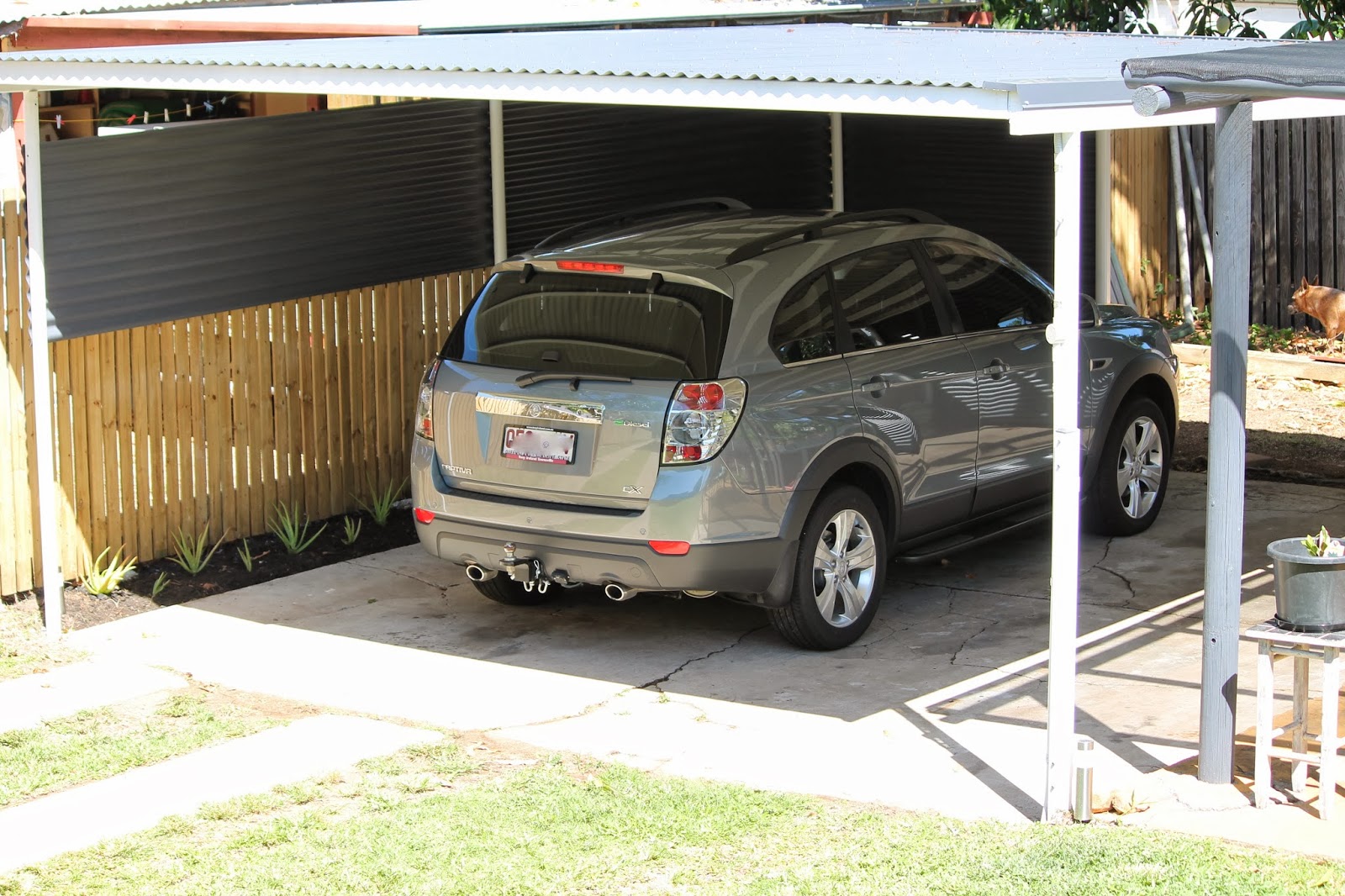 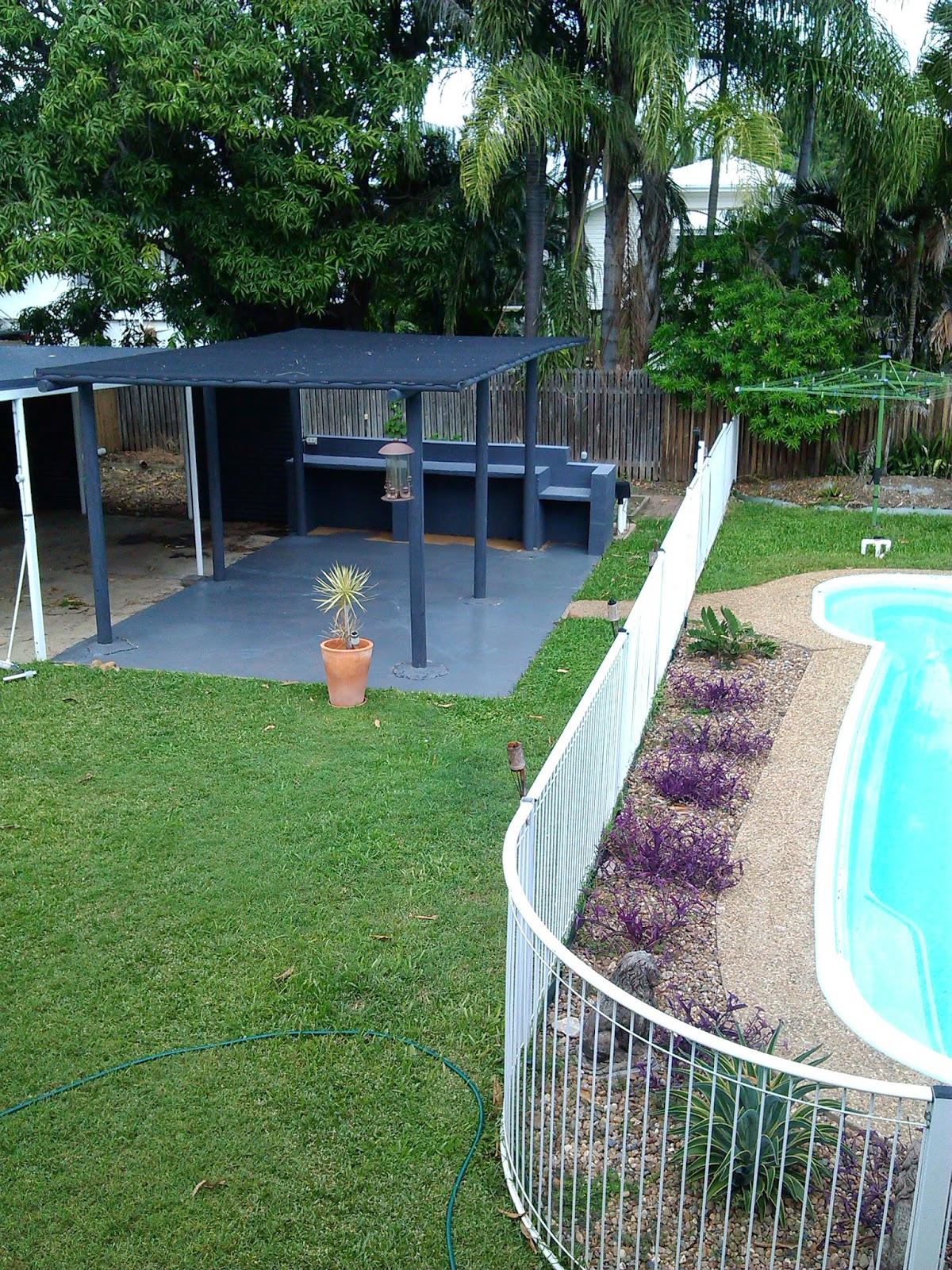