Garden fun in the holiday sun

Well, that depends how you define fun...

We have been a bit quiet on the blogging front, for a couple of reasons. First of all it has been the usual silly season approach in the lead up to Xmas, and rather than get tied down with social media over the holidays and blogging, we wanted to make the most of our first Xmas in the house. Secondly, we had some big jobs to get done in the short time that I had off over Xmas, so we made that a priority, and get done they did !! So read on and see what we got up to on our 'break' ;-) 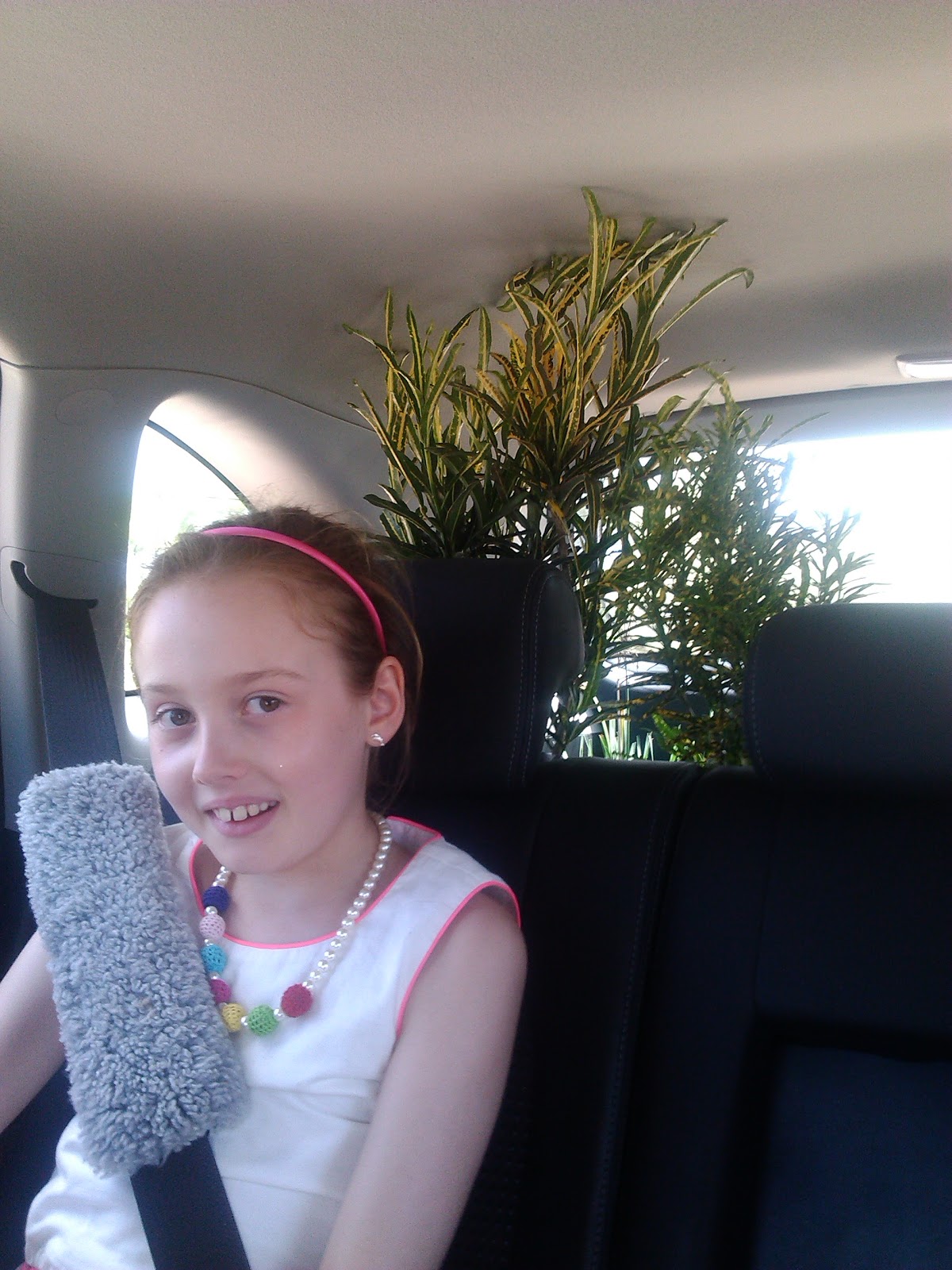 The happy snap of Sasha is a good indication that landscaping was one of those jobs on the to do list. 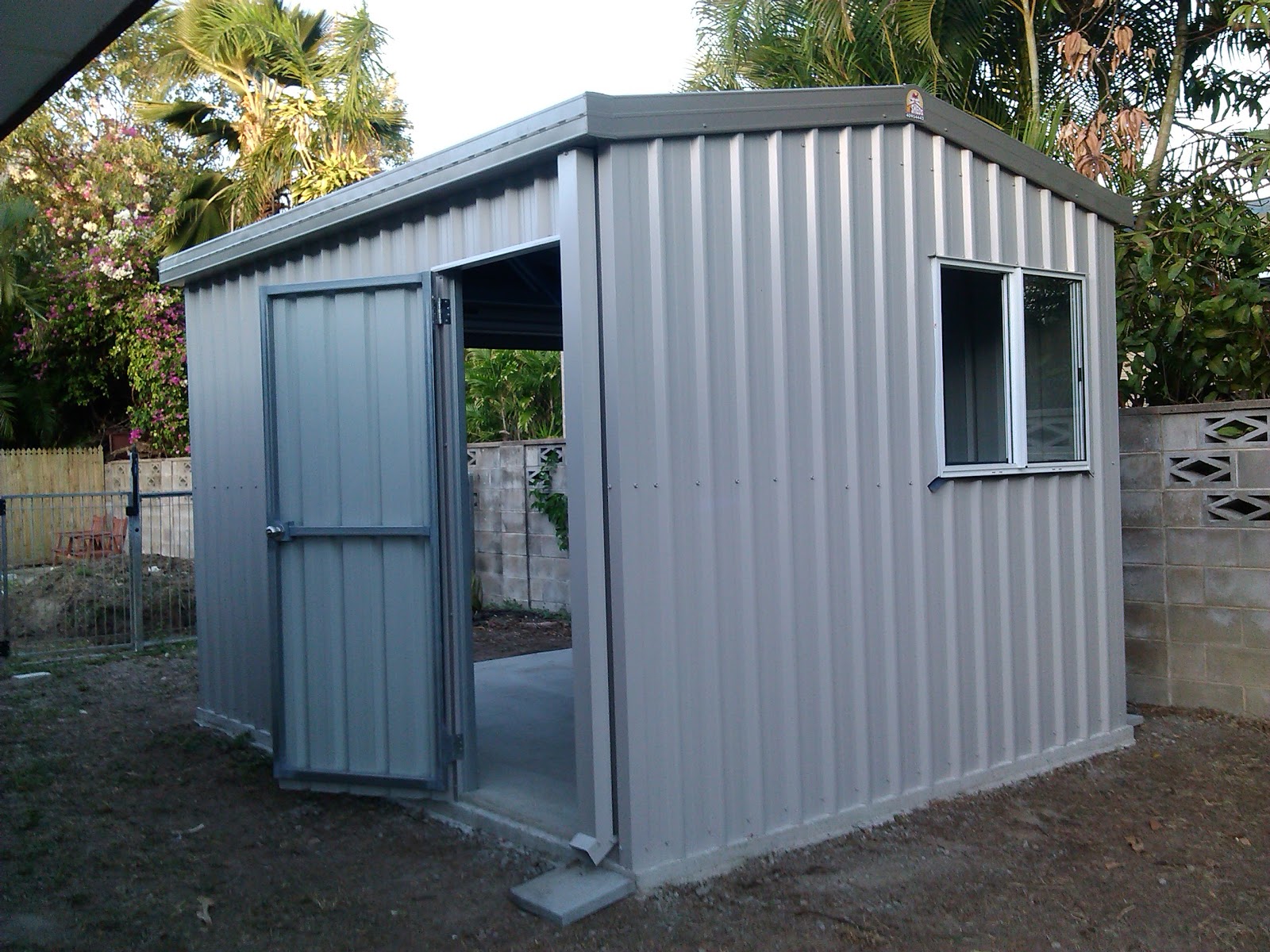 The shed was finished in time for the holidays 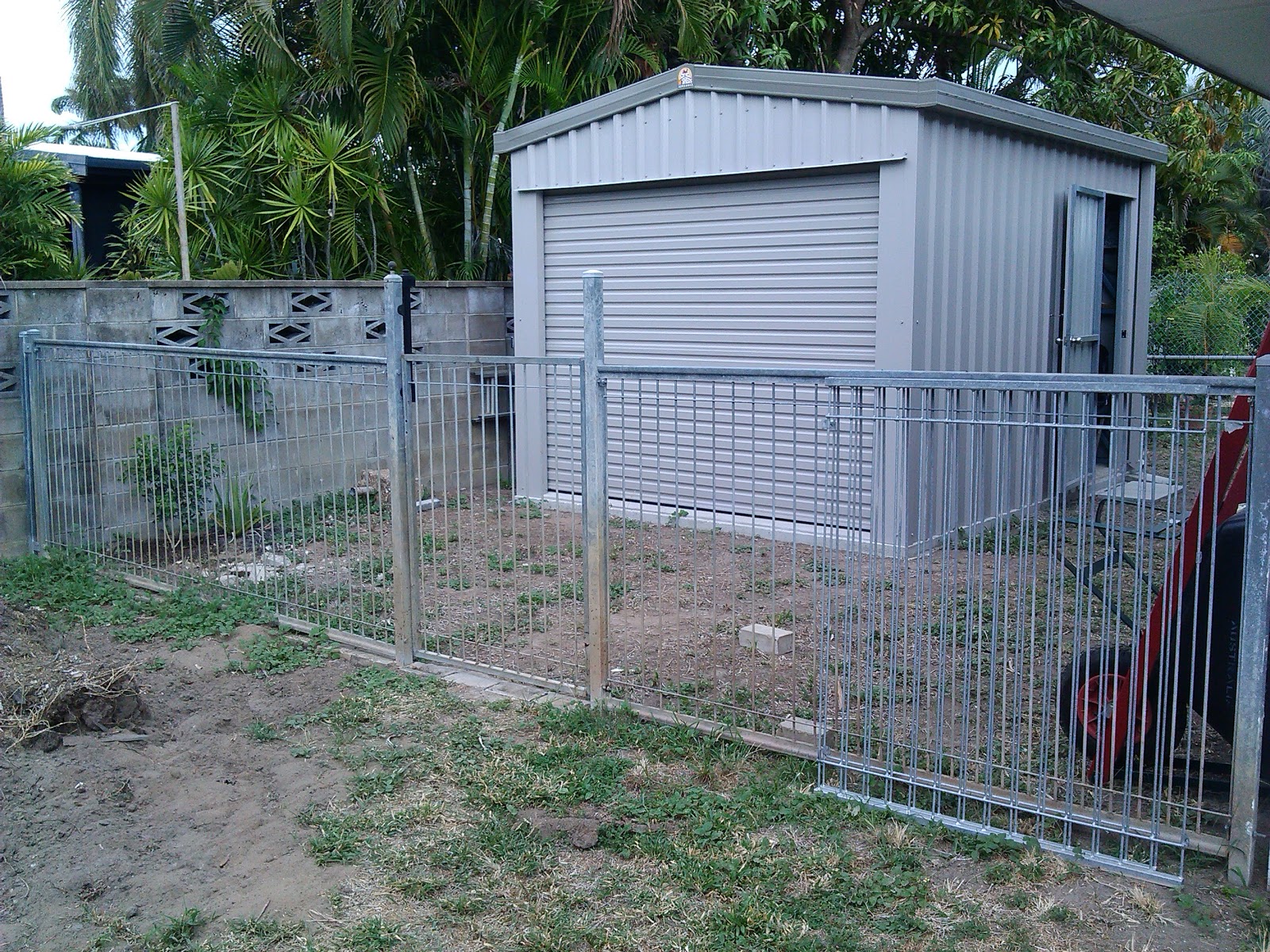 It got certified by the building inspector on the day I finished work for the year. 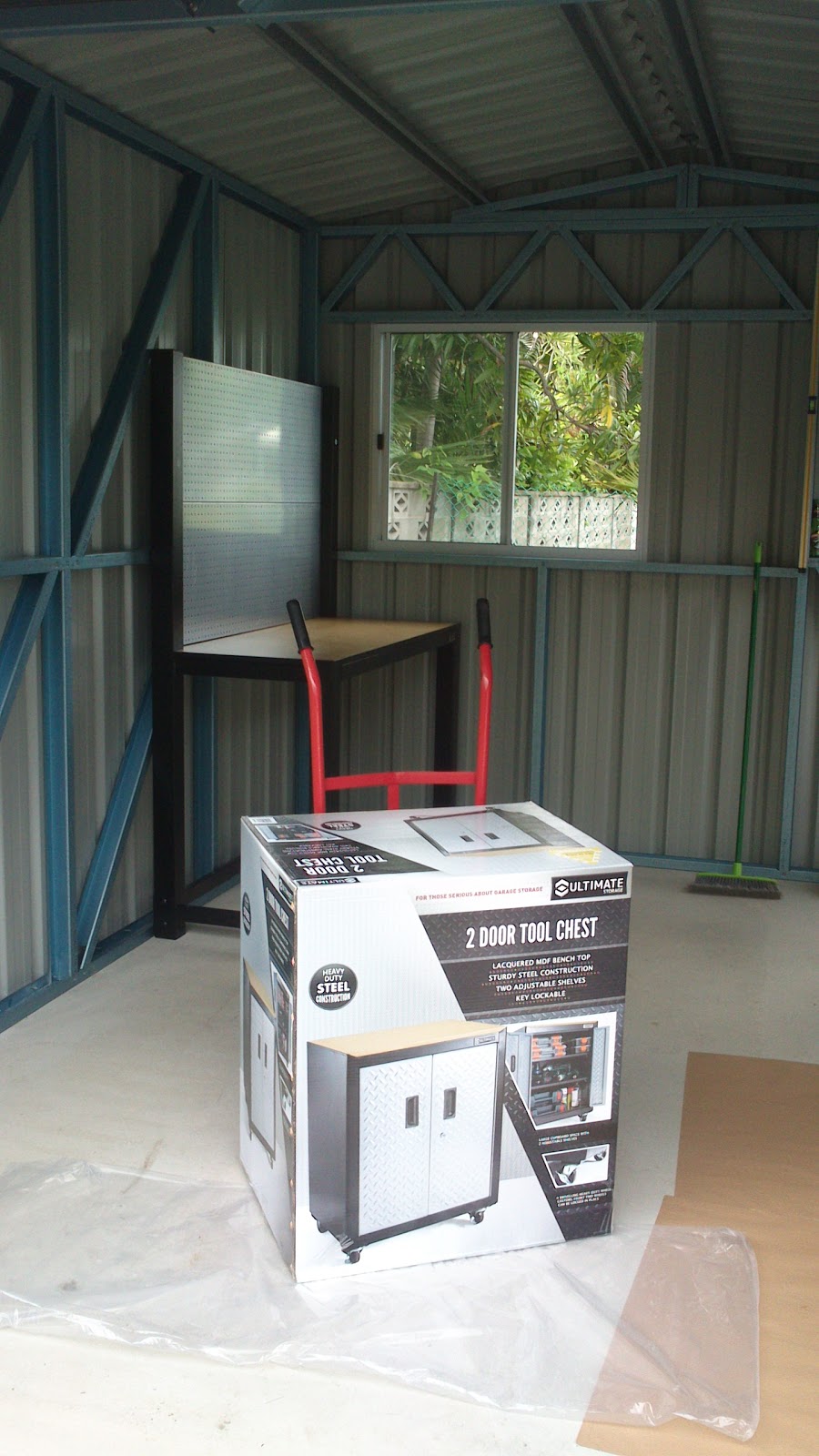 Which meant I got to crack on, go shopping at Bunnings, and start putting together the work bench and storage units :-) 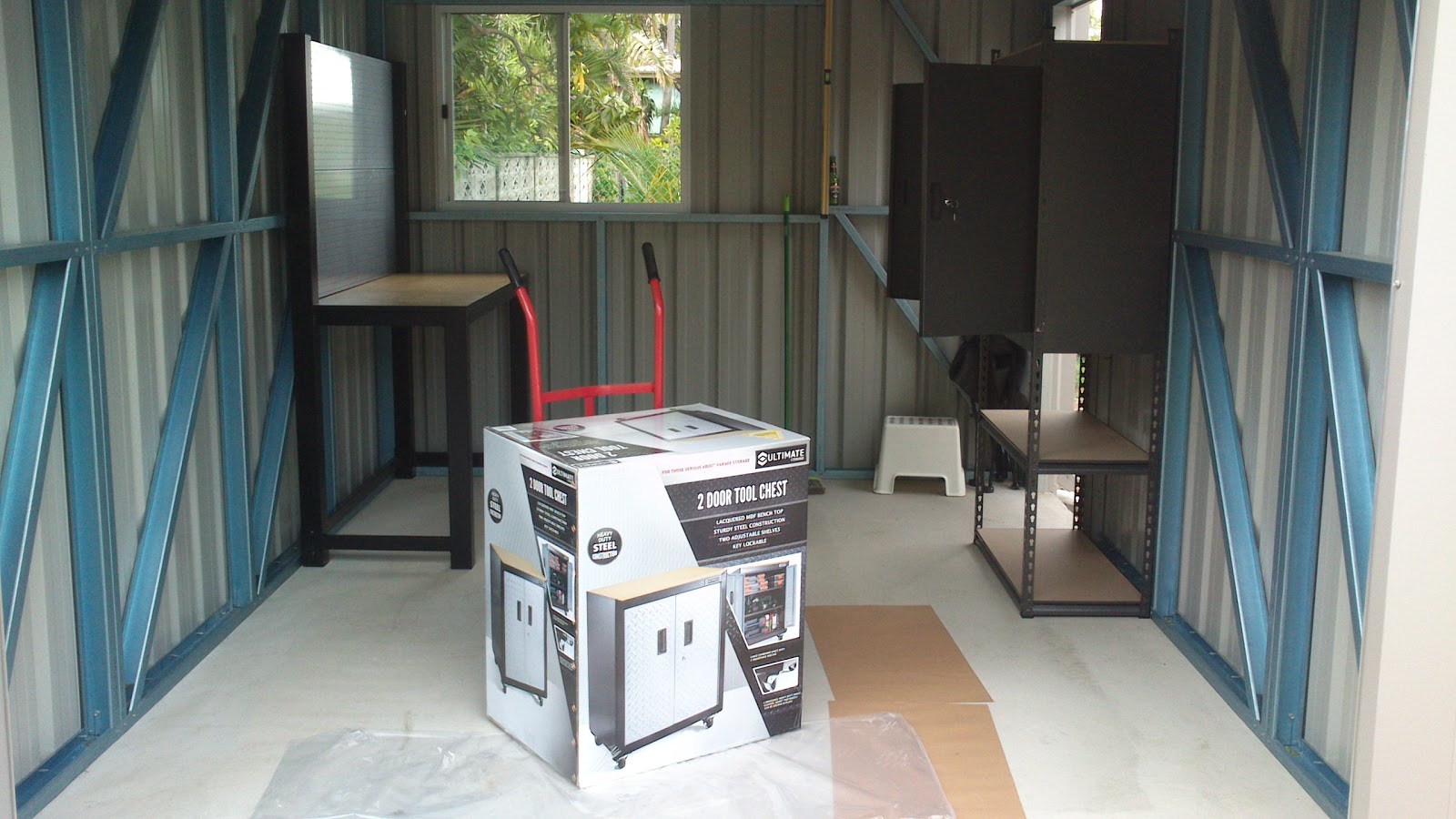 This is just the start, as both walls have floor to ceiling storage which means we could free up space in the garage (and can now actually park the car in there!). 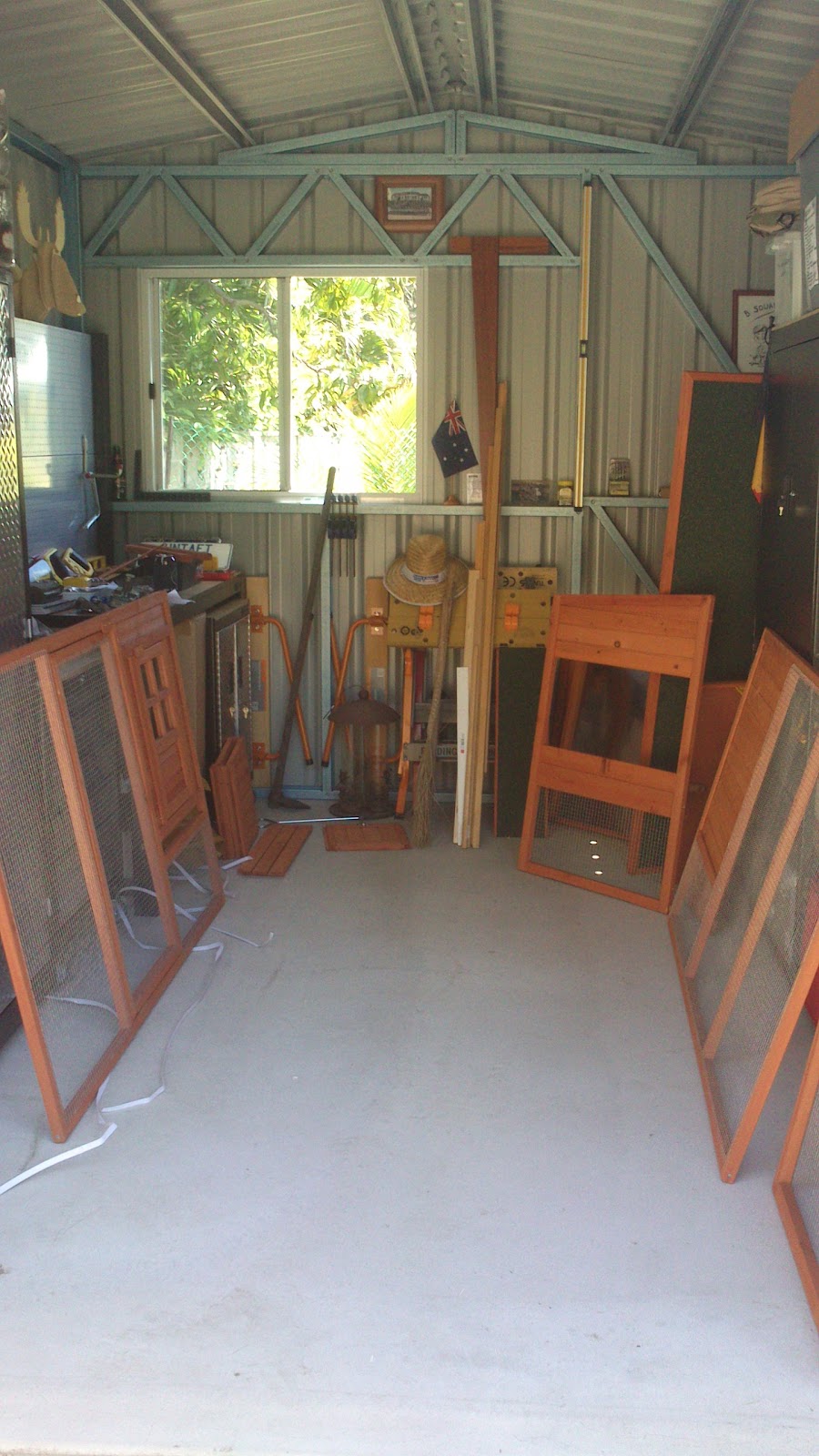 Once that was done it was time for another quick trip to Bunnings on Xmas Eve to buy a chicken coop, then dash home to get it put together in time for the arrival of four new chickens for the girls, of which Kate can fill you in on the details later.

Next it was time to turn our attention to landscaping the garden bed along one side of the pool (you can see Red doing an on-site inspection above). 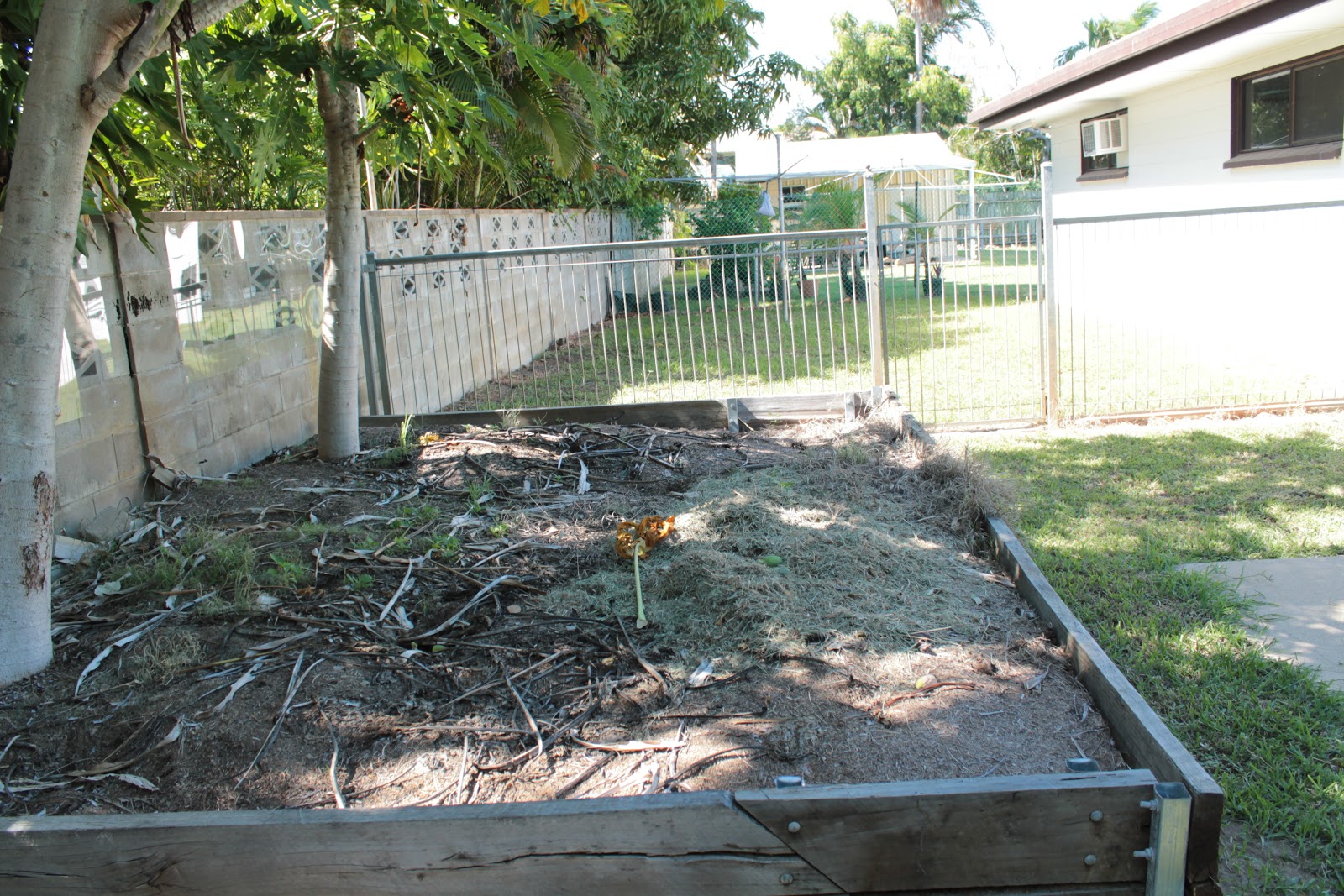 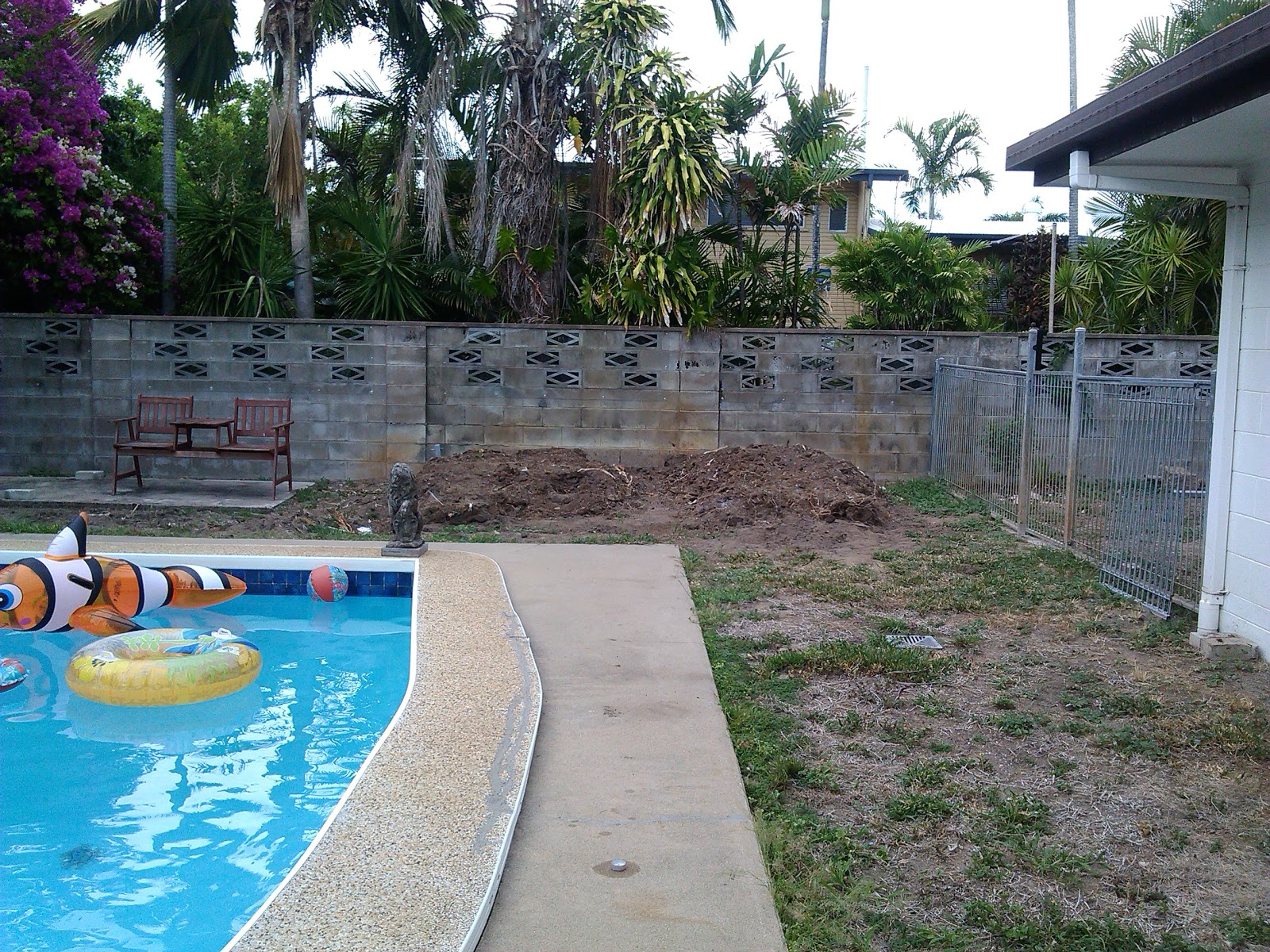 Which was no small task I can assure you. Digging out the sleepers and getting rid of the top layer of accumulated weeds and clippings meant two trips to the dump, all done by shovel and barrow (by yours truly) in the heat of the day. 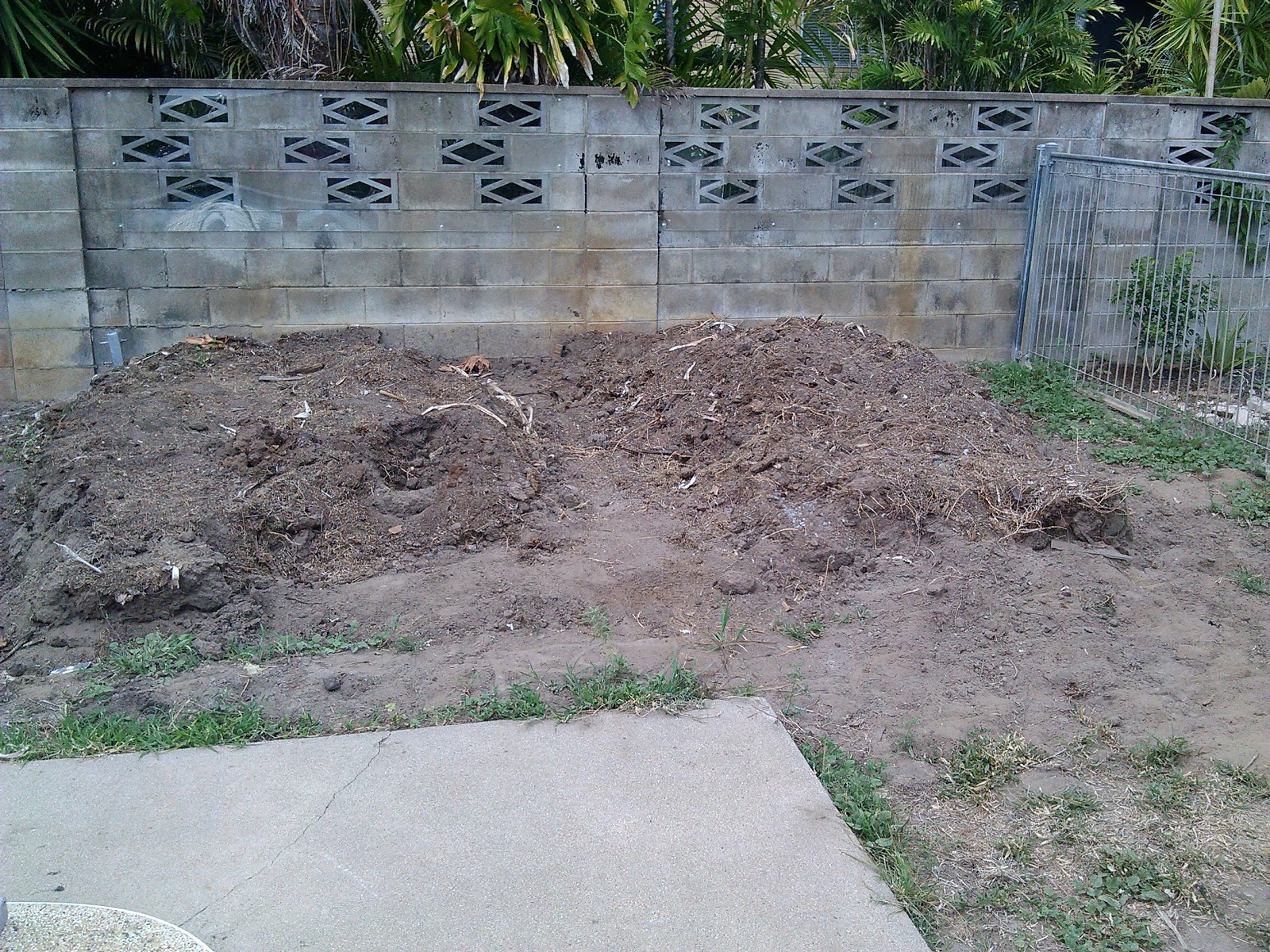 Once all this was taken away I got down to some decent garden soil (a bonus considering we are on sand out here), some of which I transferred to the other garden bed, and the remainder (above) which will be used to create some new vegetable garden beds. 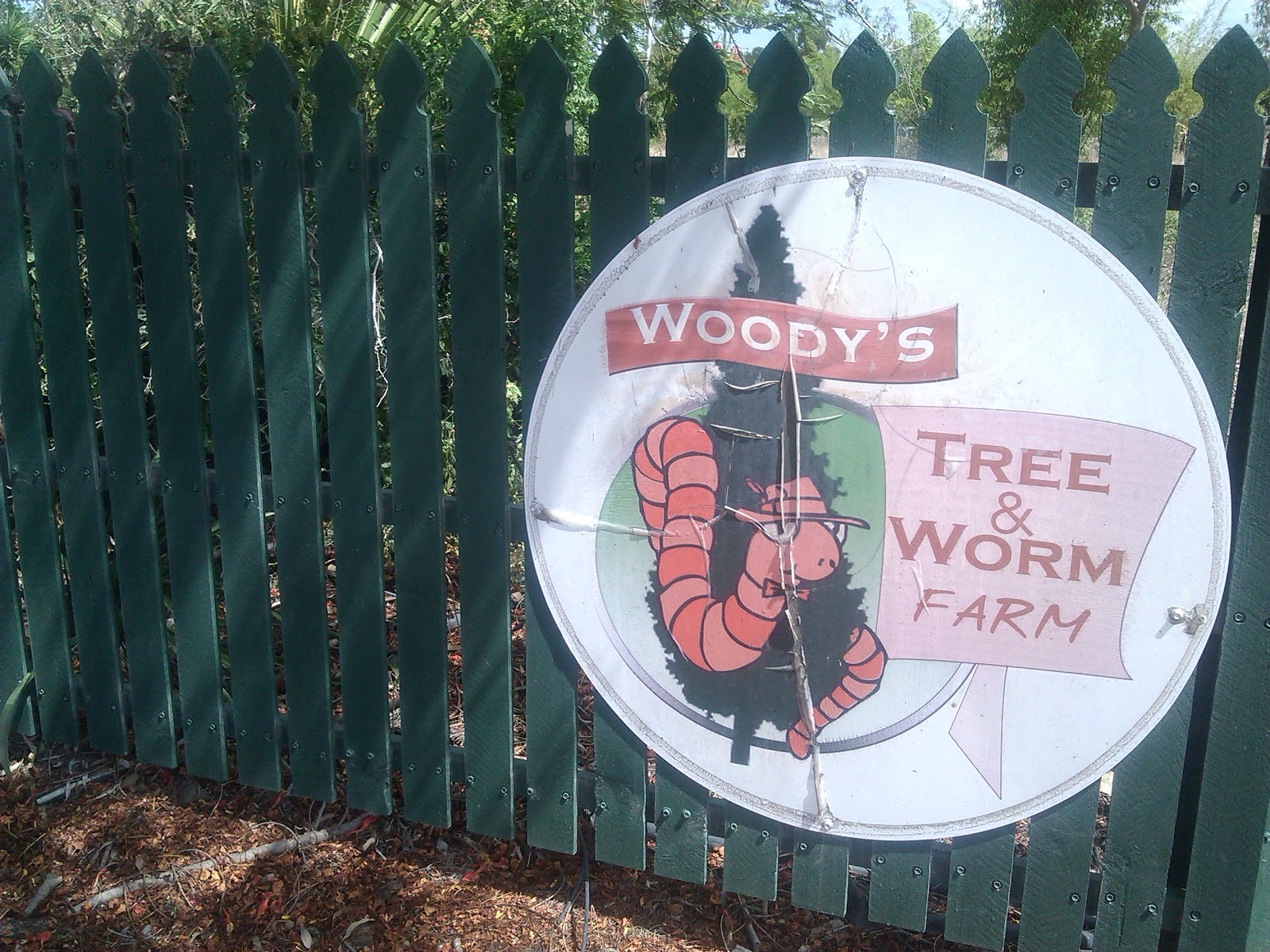 To get some plants for the garden bed alongside the pool we took a drive out of town to Woody's Tree and Worm Farm. Woody's an ex-pat Pom with a great sense of humour, and has a wide range of stock that you can buy at half the price of major nursery's and hardware chains. 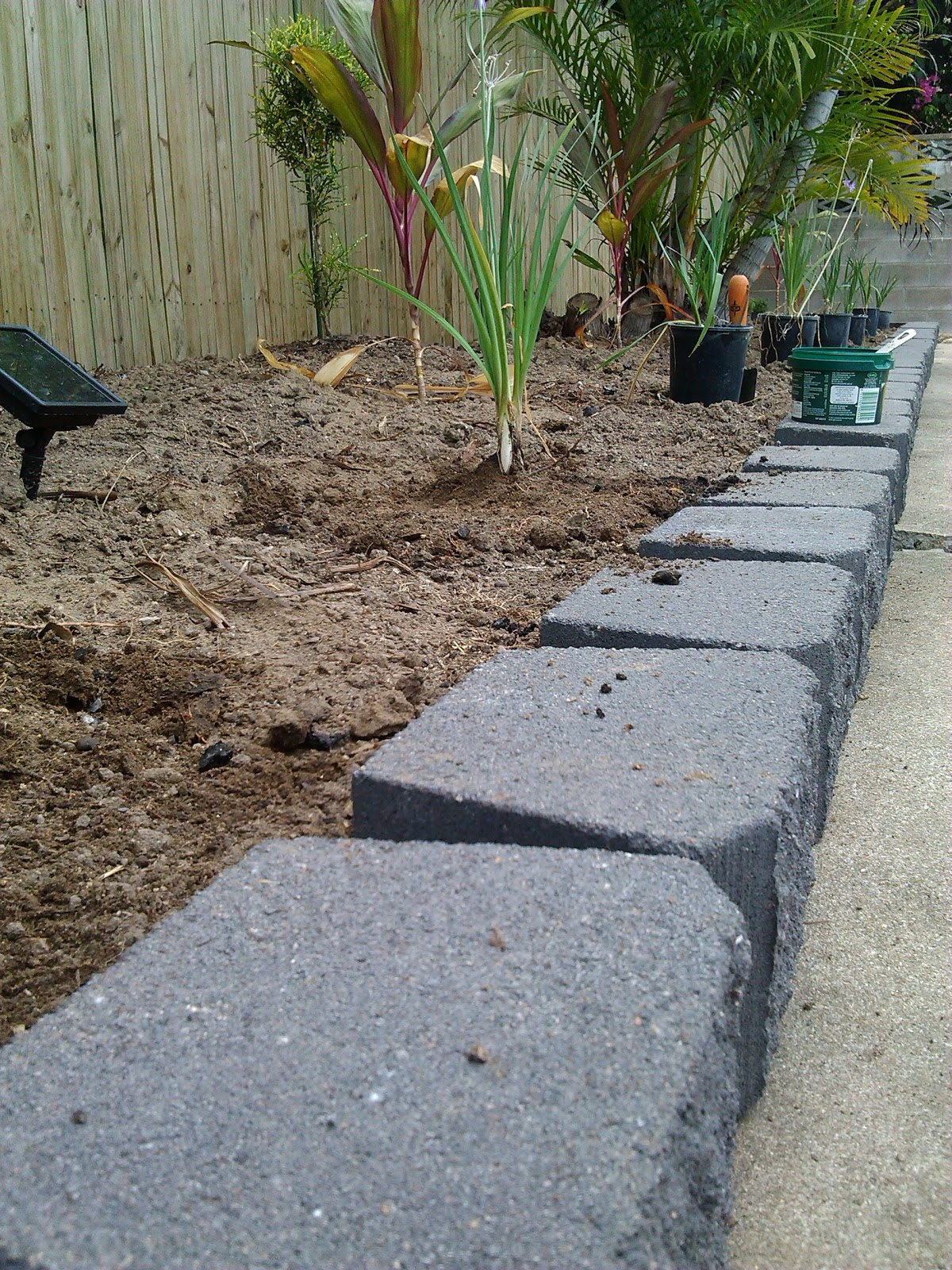 These charcoal pavers from Bunnings provide a raised edge for the existing garden bed, which will stop soil and mulch washing out in heavy rains. 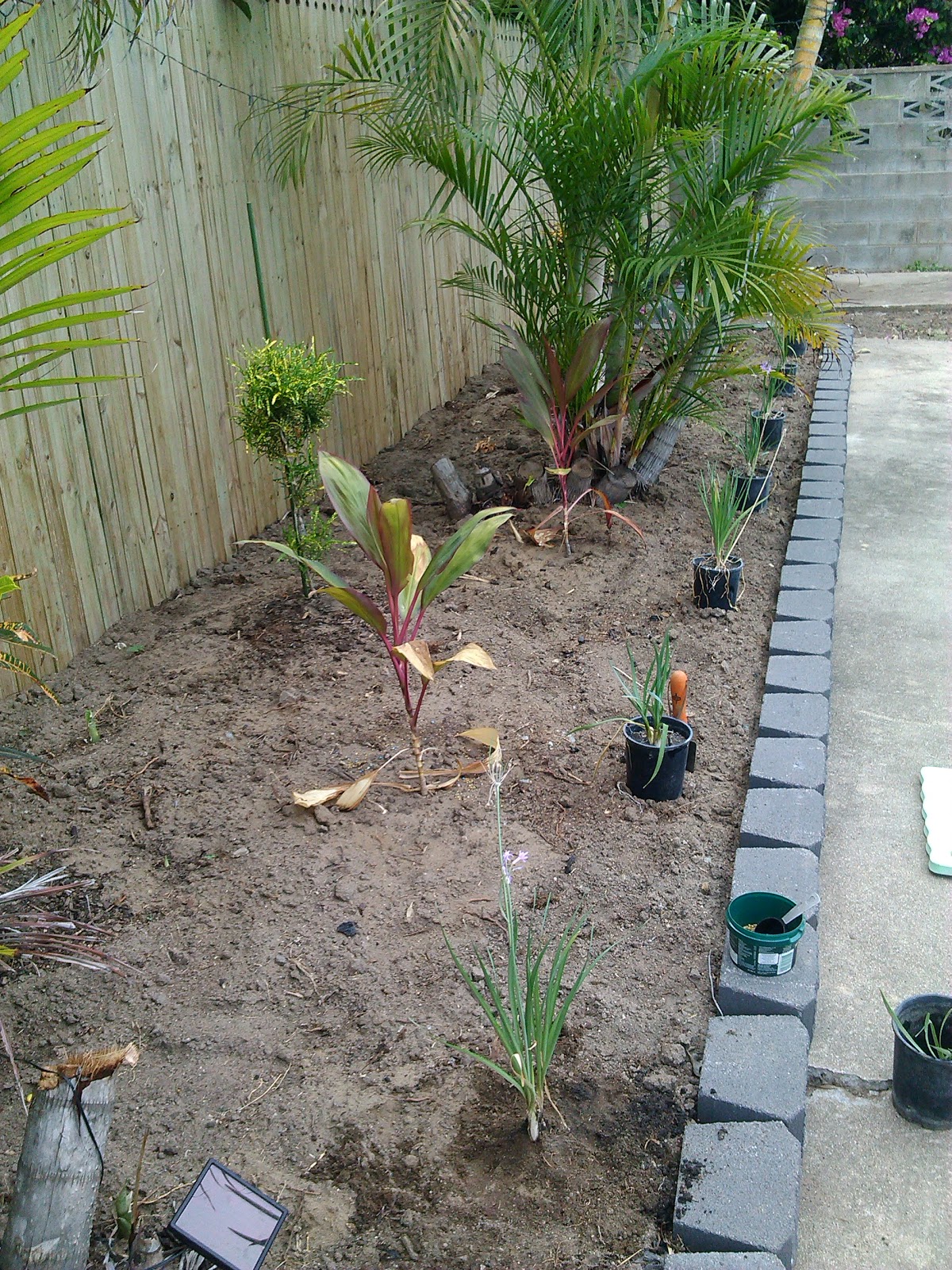 We got  combination of plants from Woody's, including society garlics, varigated crotons, cordylines,... 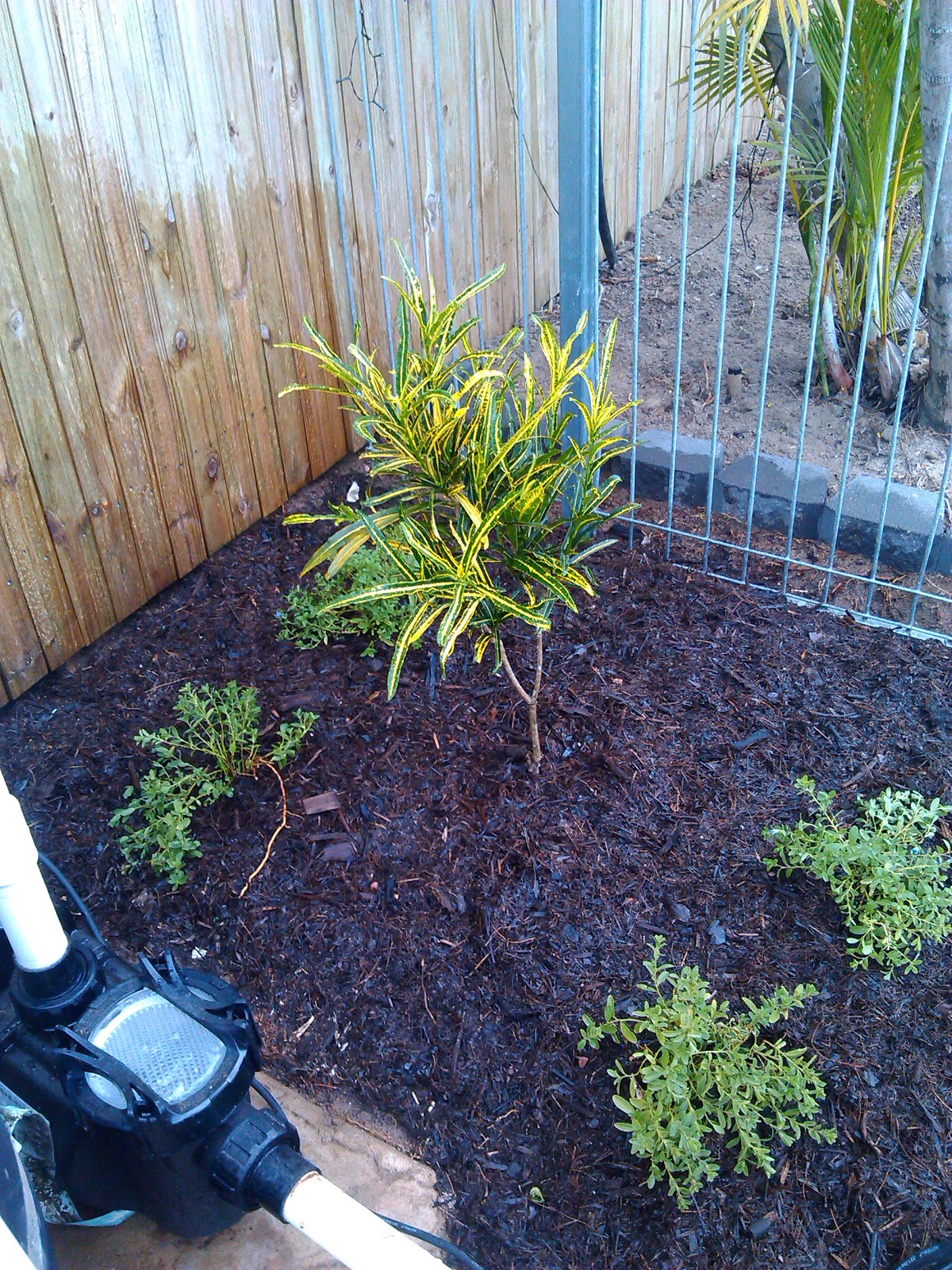 ...and some blue eyes for ground cover. 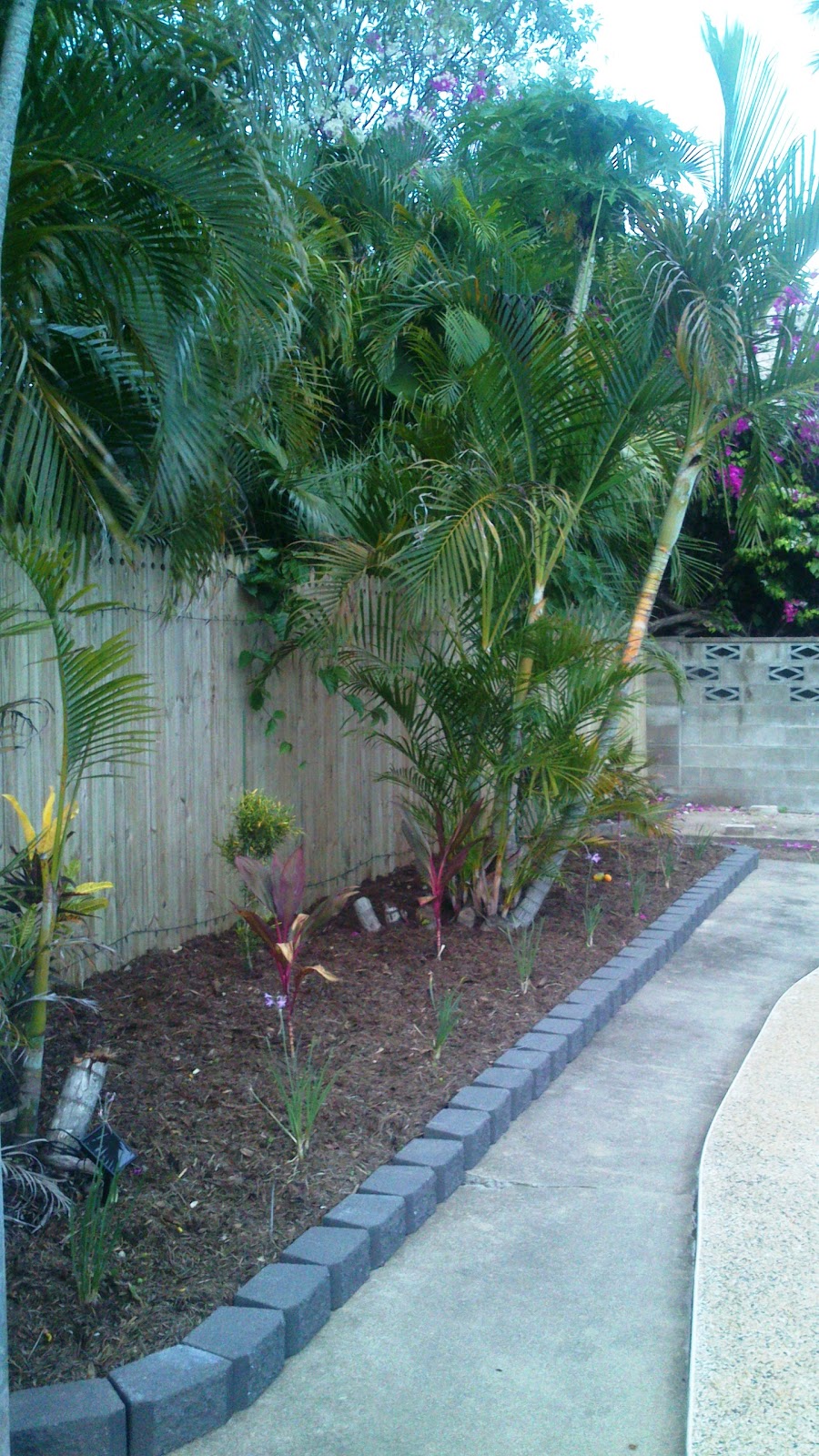 The fine mulch we got from McCahills Landscaping Supplies on the South side of Townsville - great value for money. 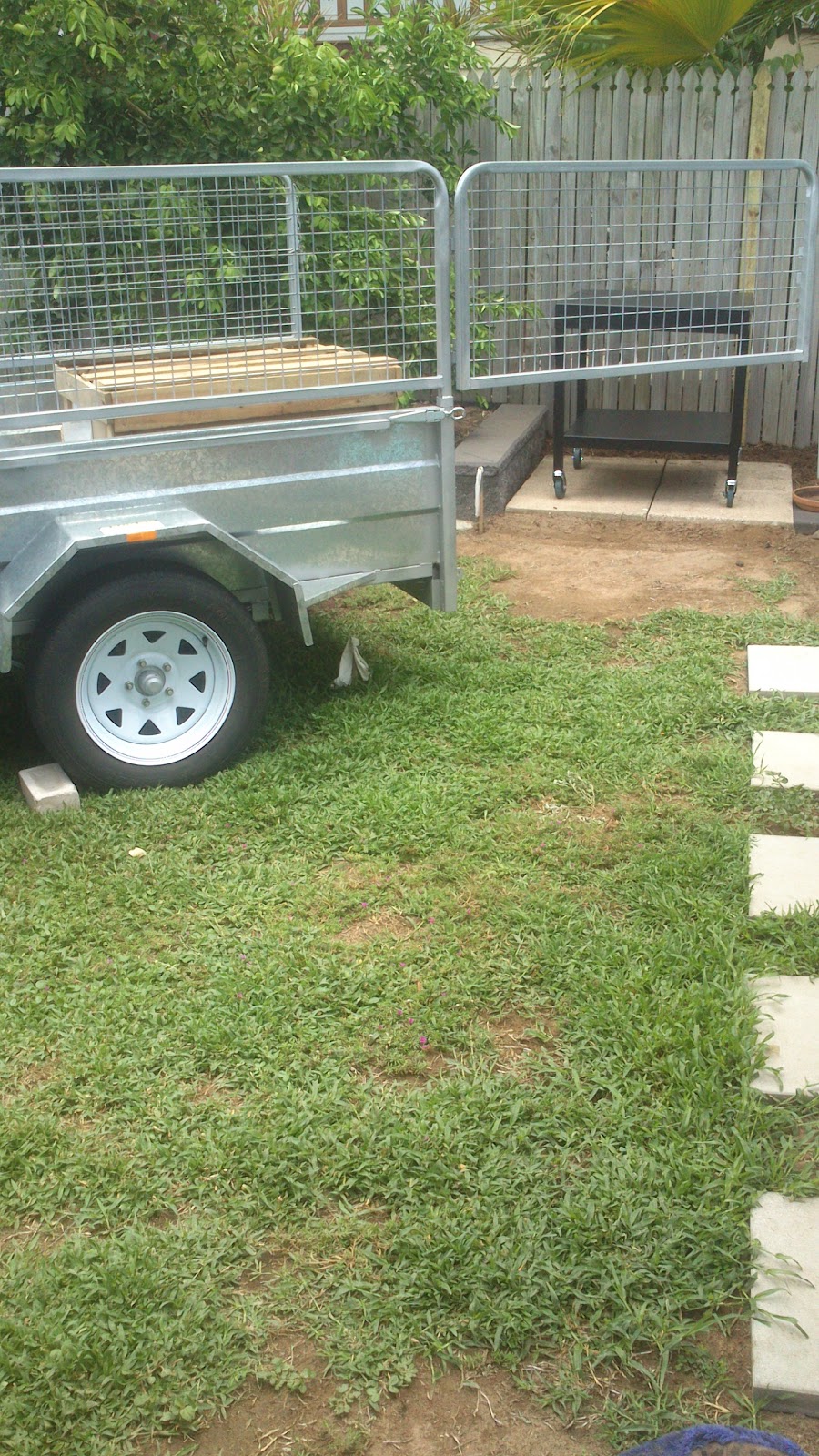 And at the end of all this hard work we took a trip to Bunnings (again - sigh say the girls), and picked up a new four burner Matador BBQ, and a Chapala Wood Fired Pizza oven. 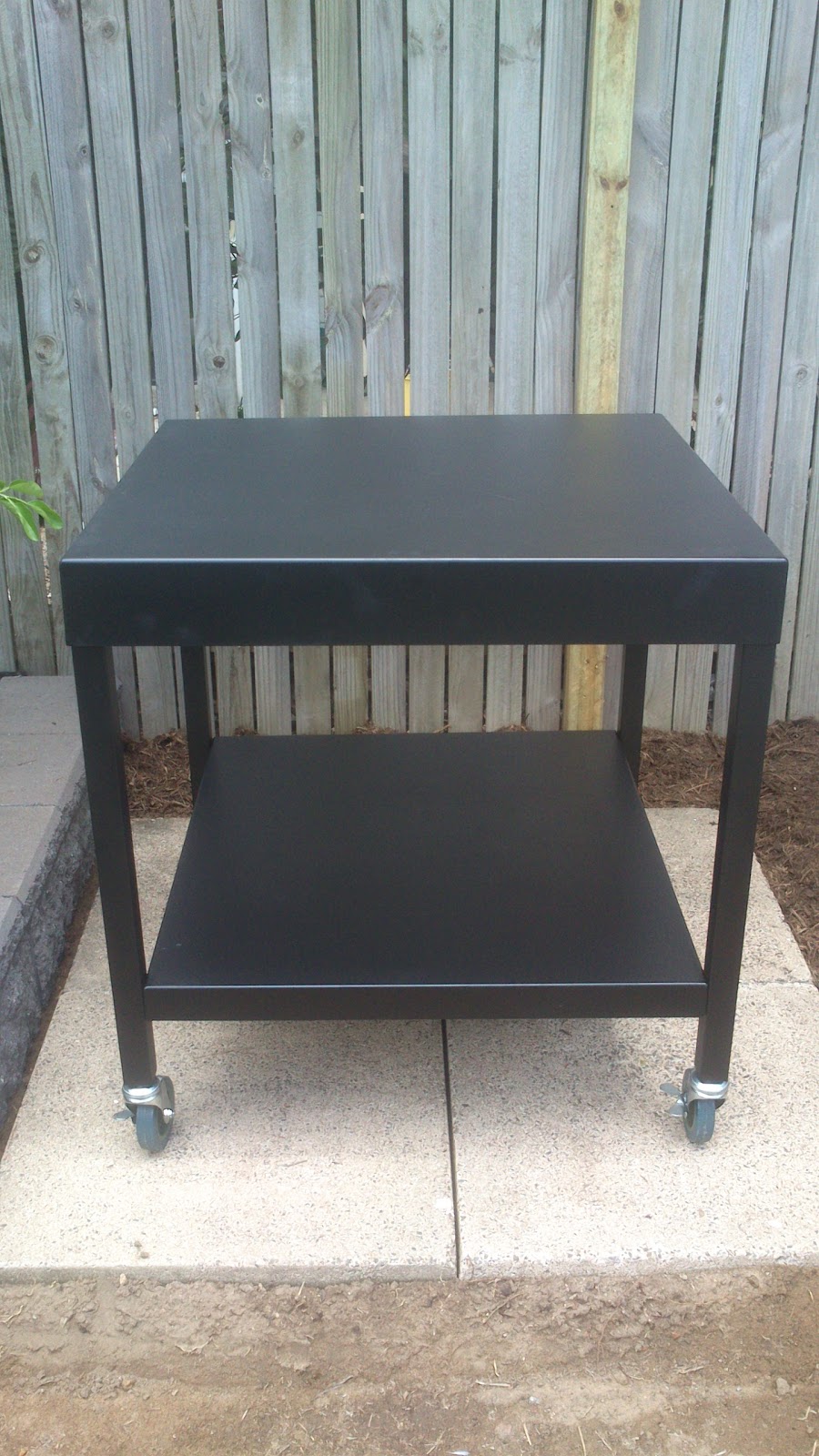 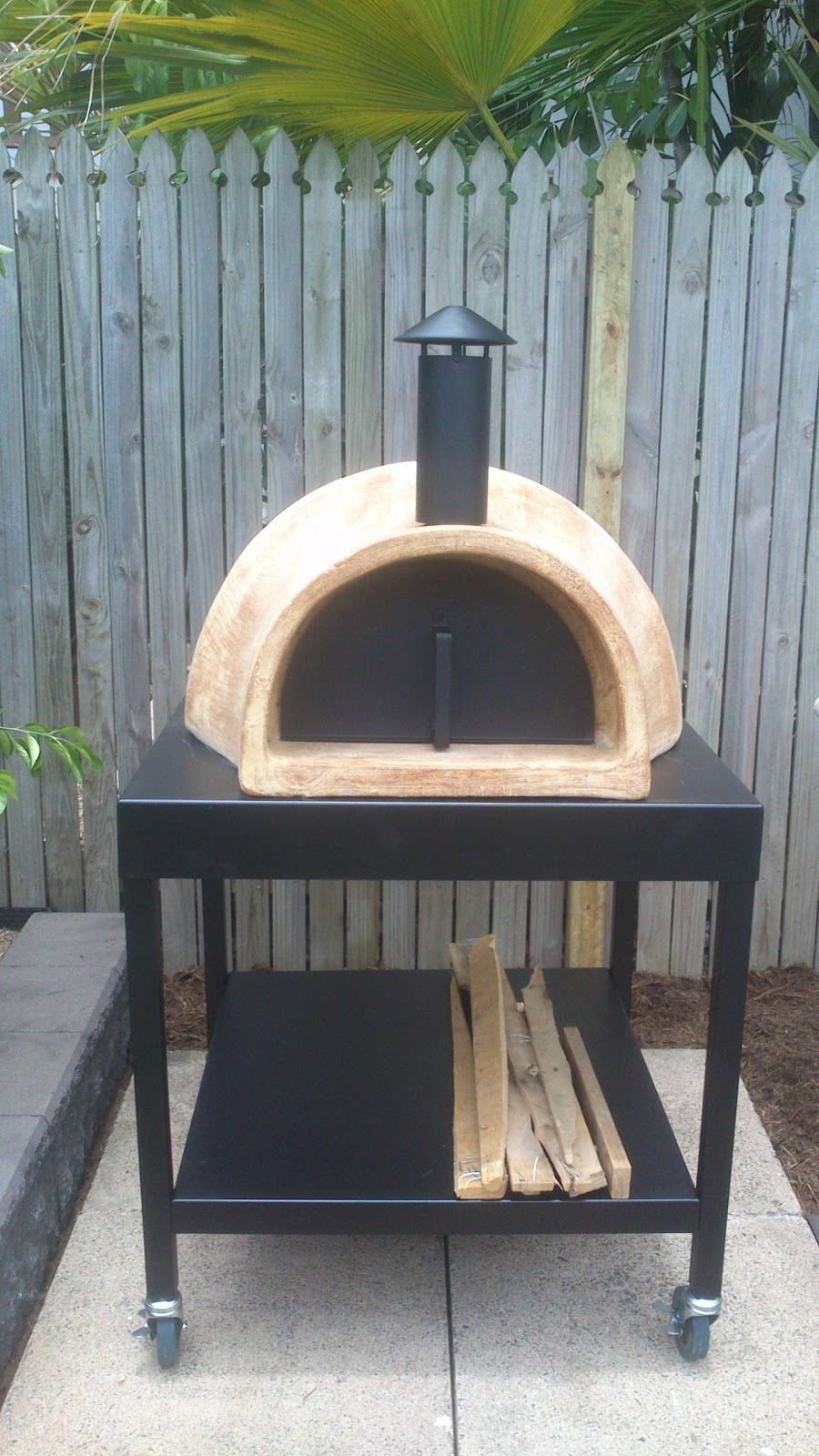 And the pizza oven has to be the quickest 'flat pack' assembly ever !! 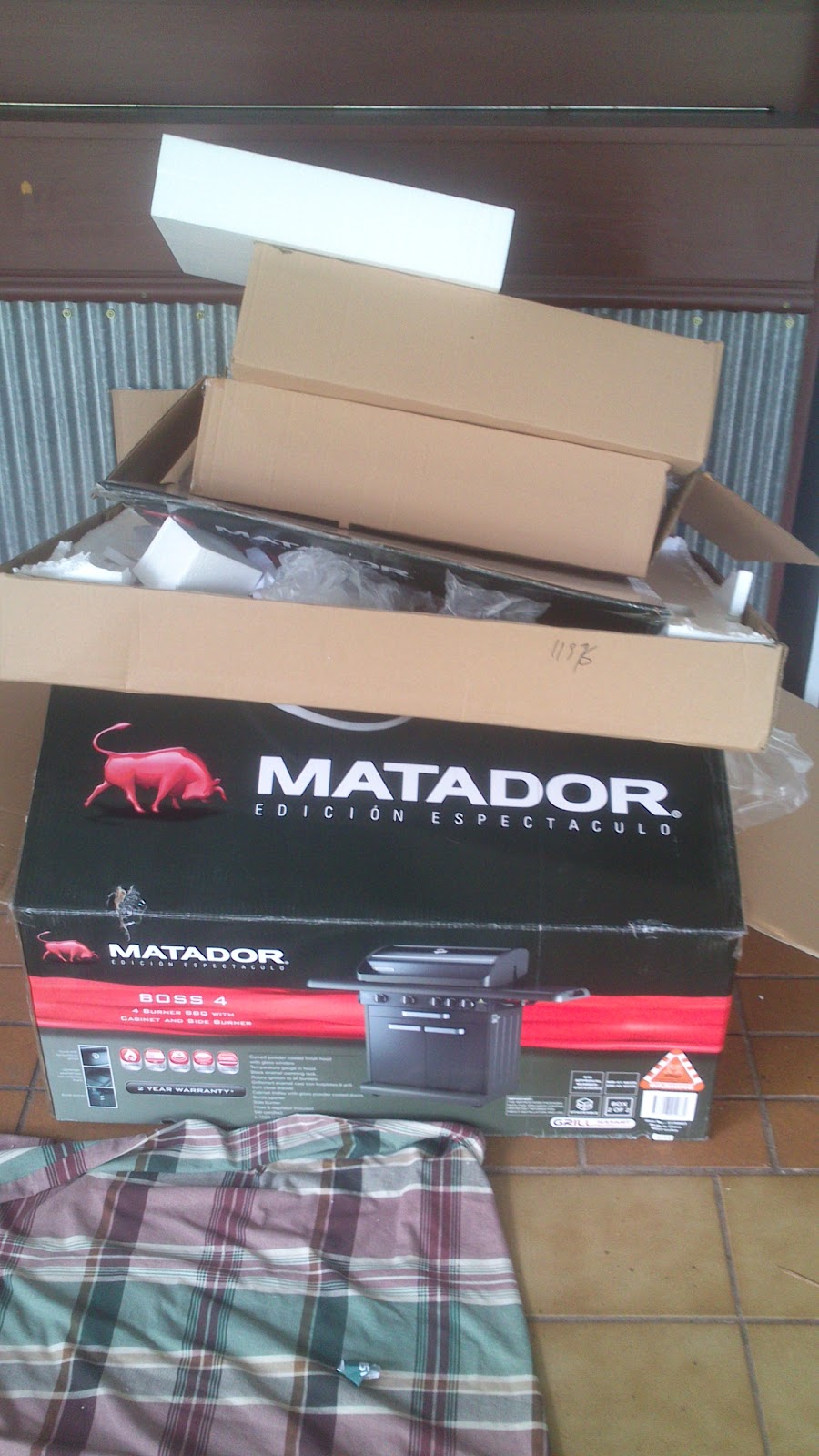 The BBQ however took a little longer - 3 hours and 3 beers later... 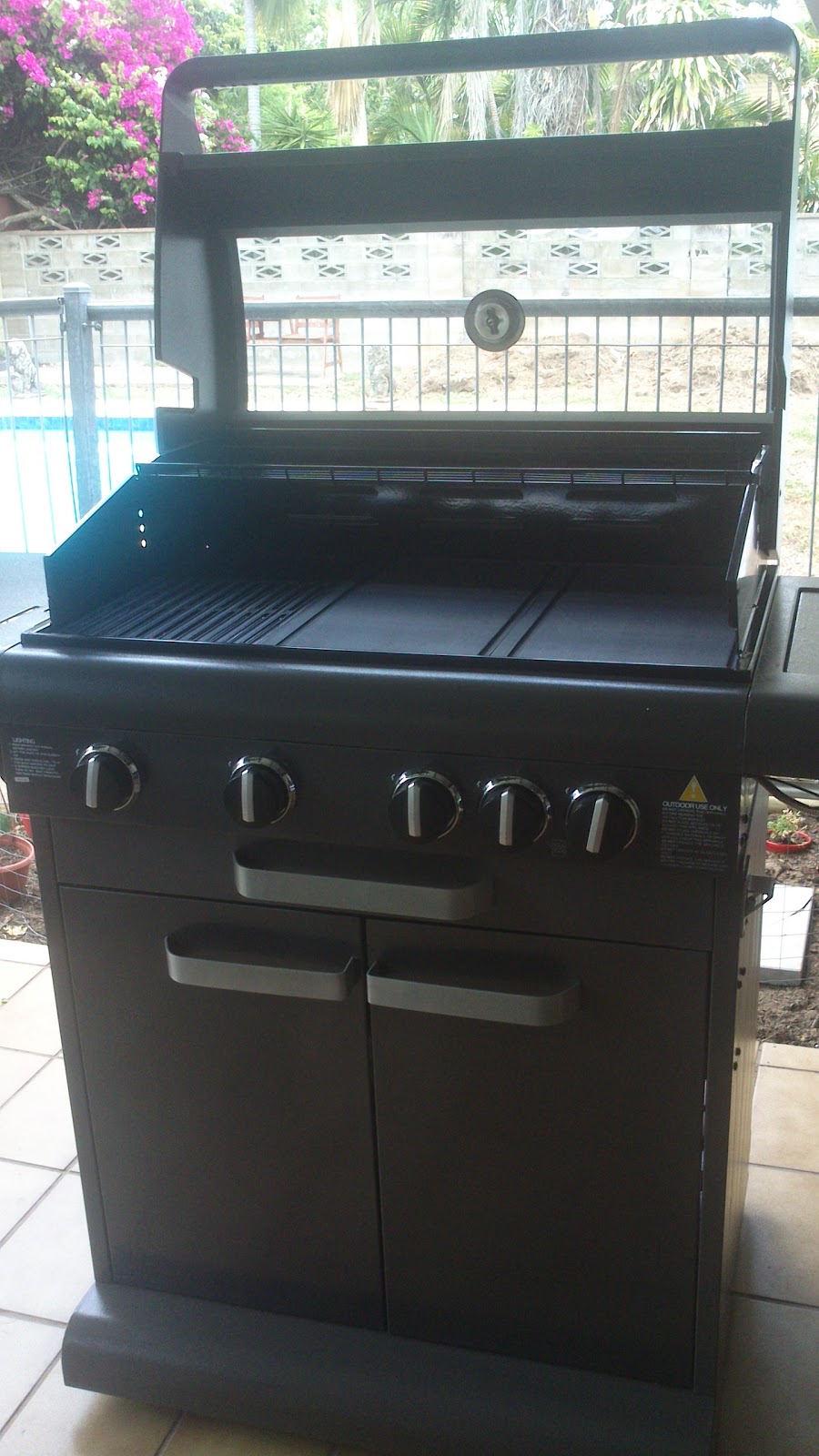 Hope your break was as productive as ours, and here's to a good year ahead with some major renovations planned to take place. Wish us luck !!

P.S. I didn't lie, here's a photo of the car actually IN the garage !! 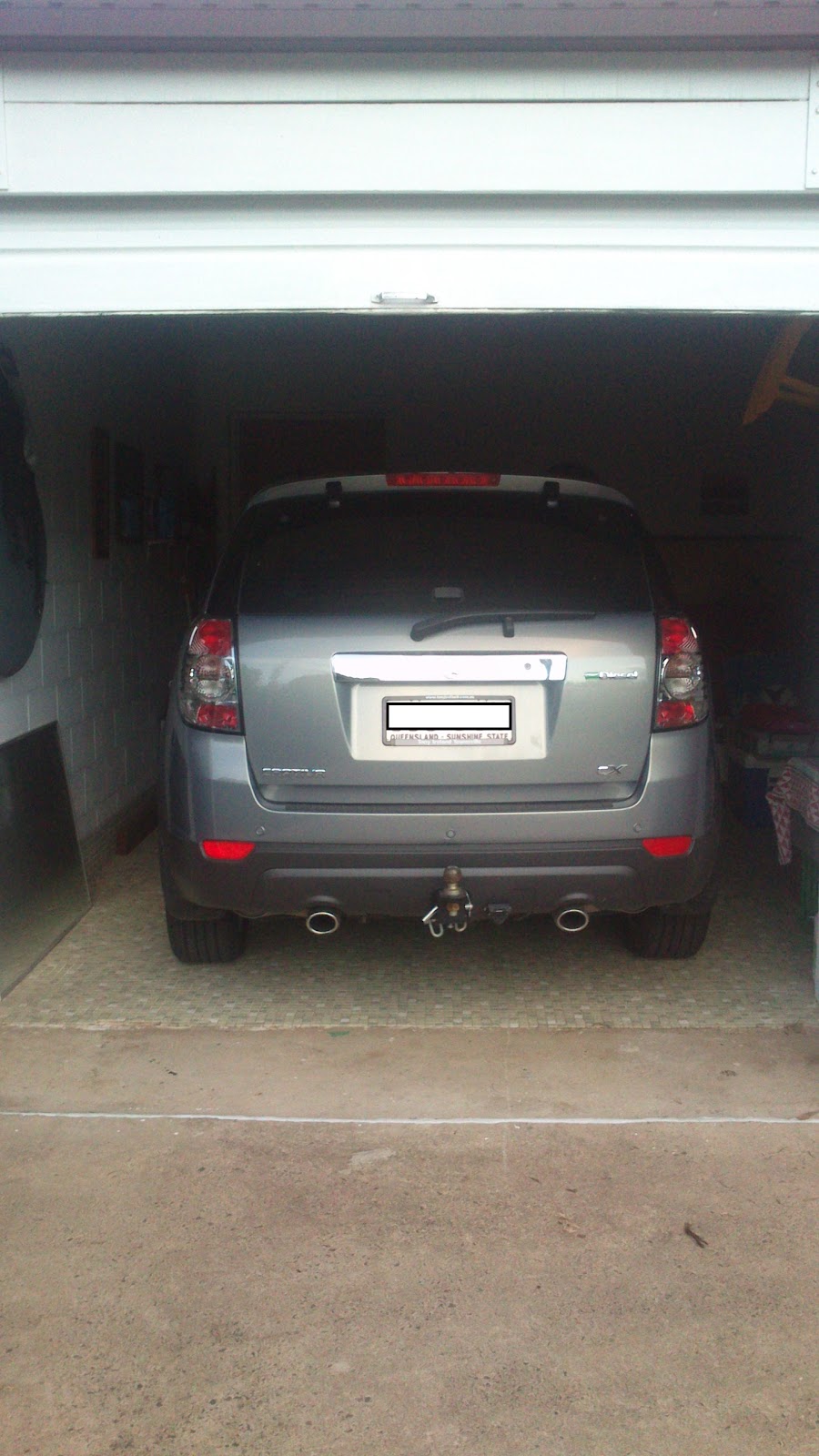